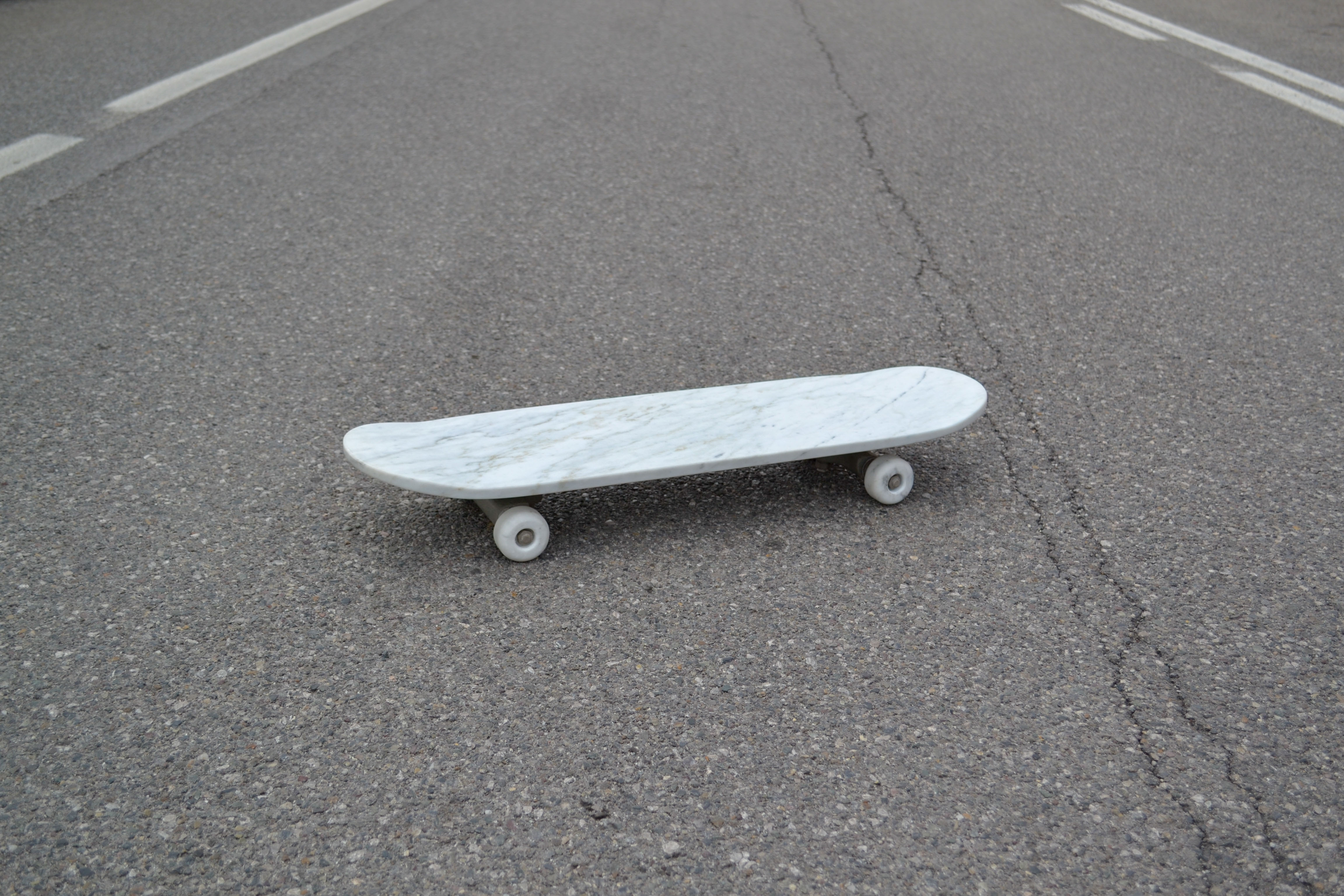 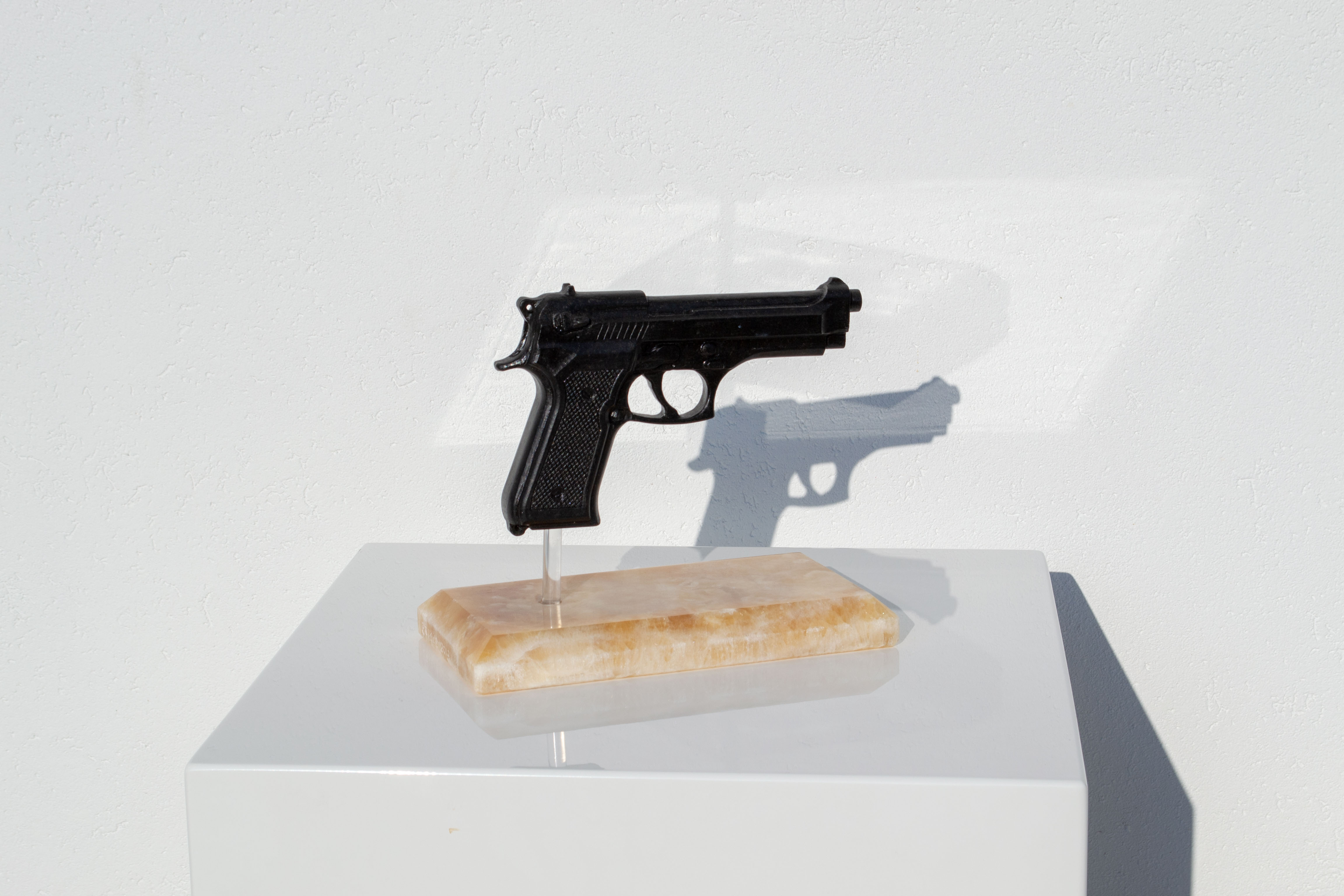 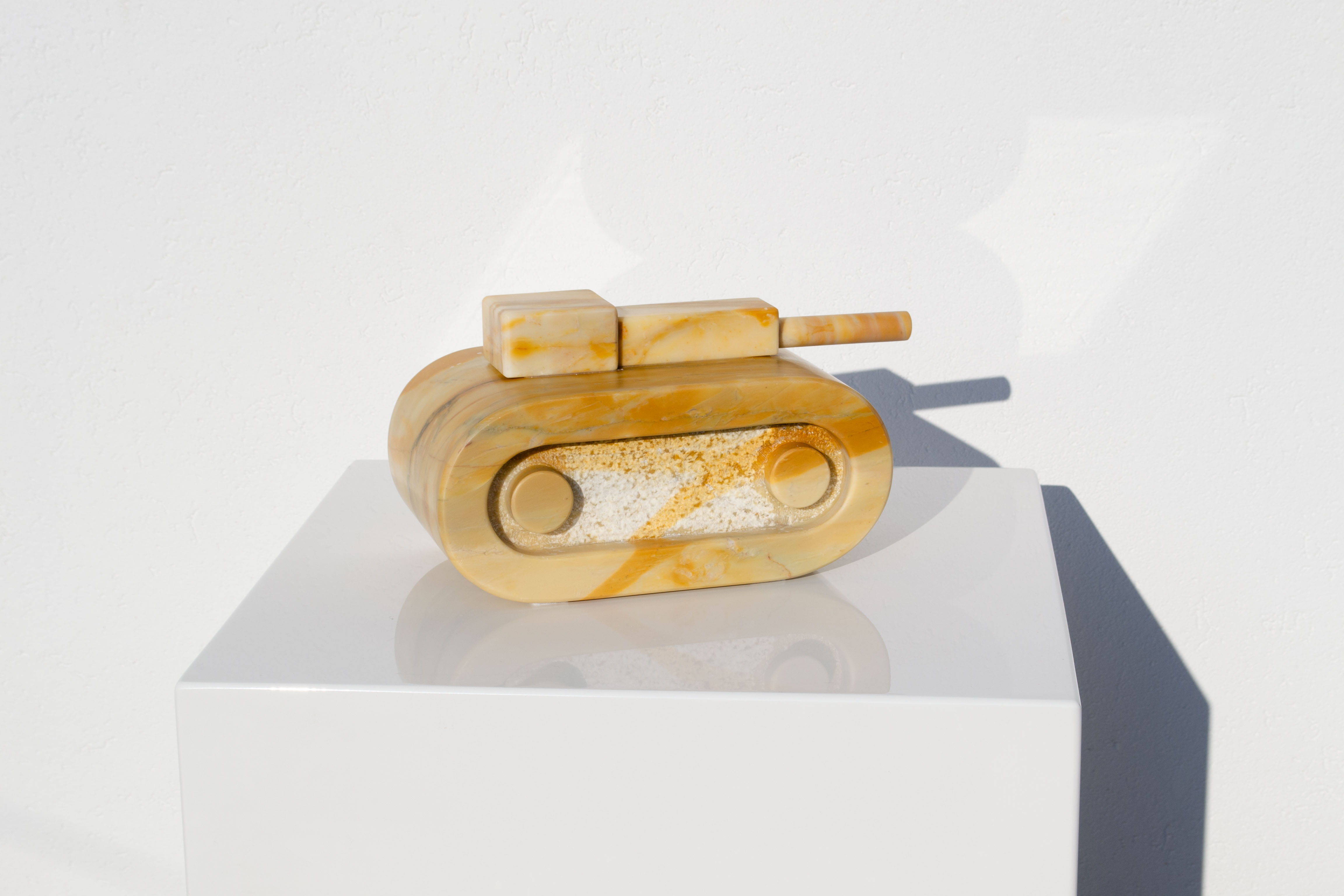 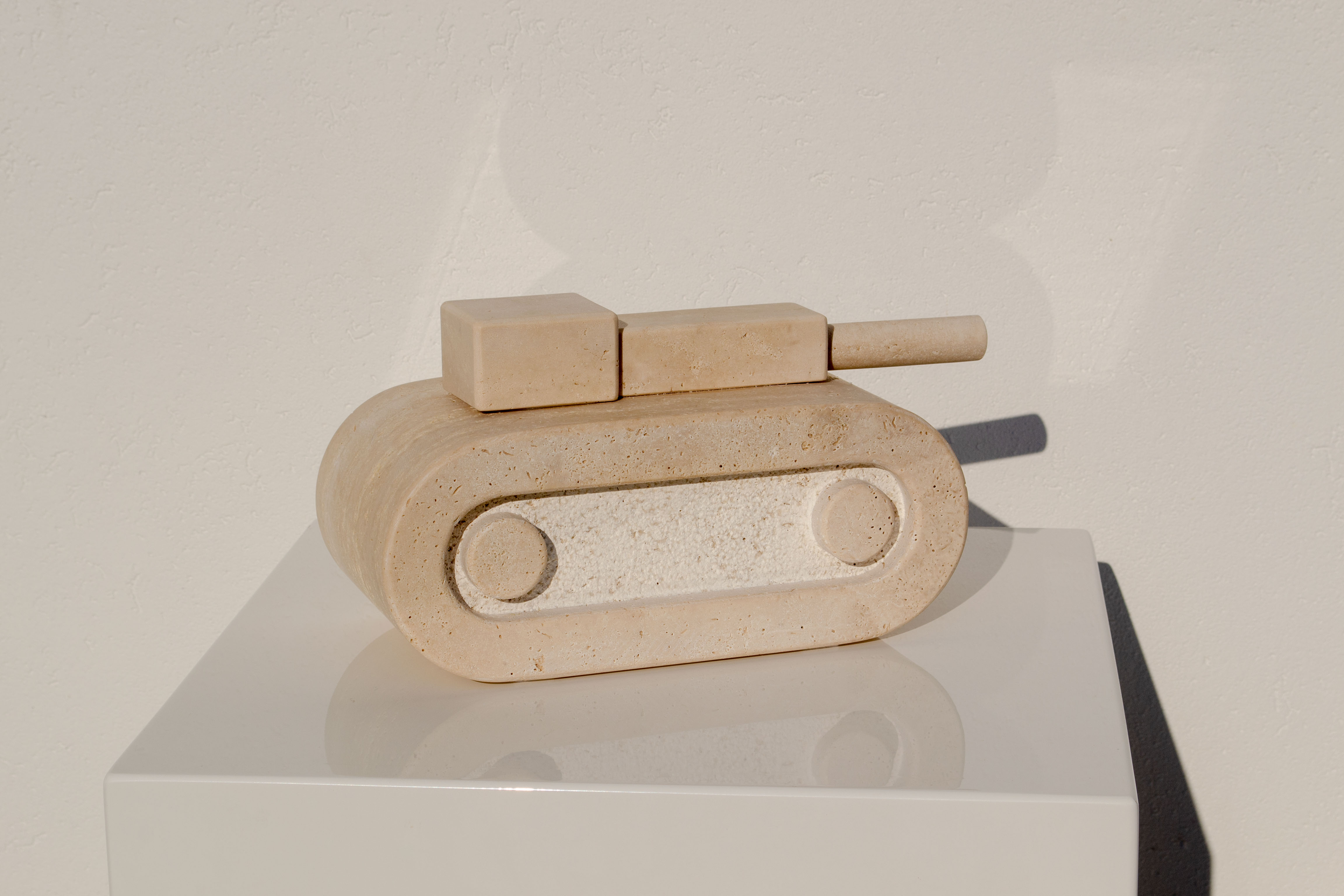 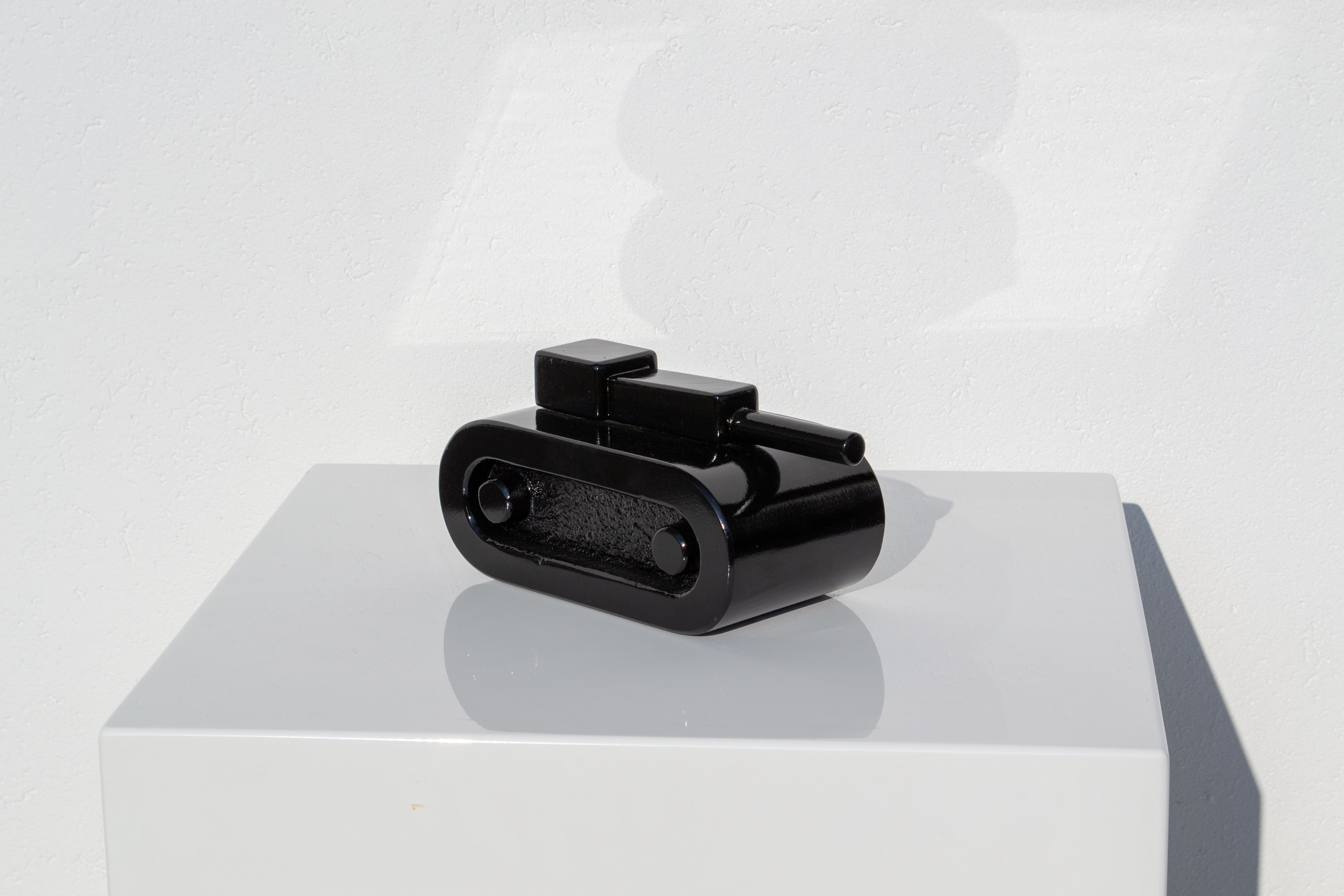 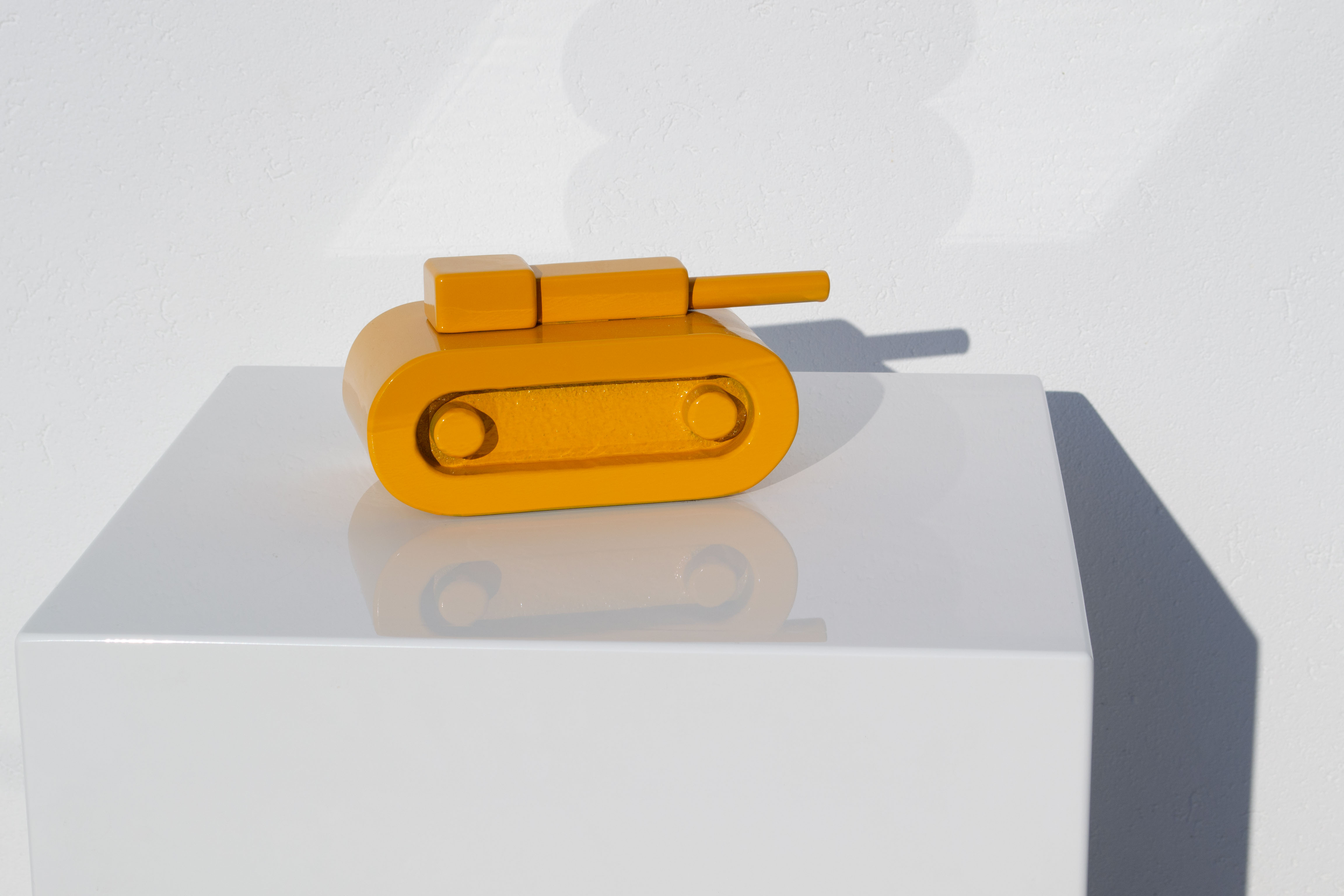 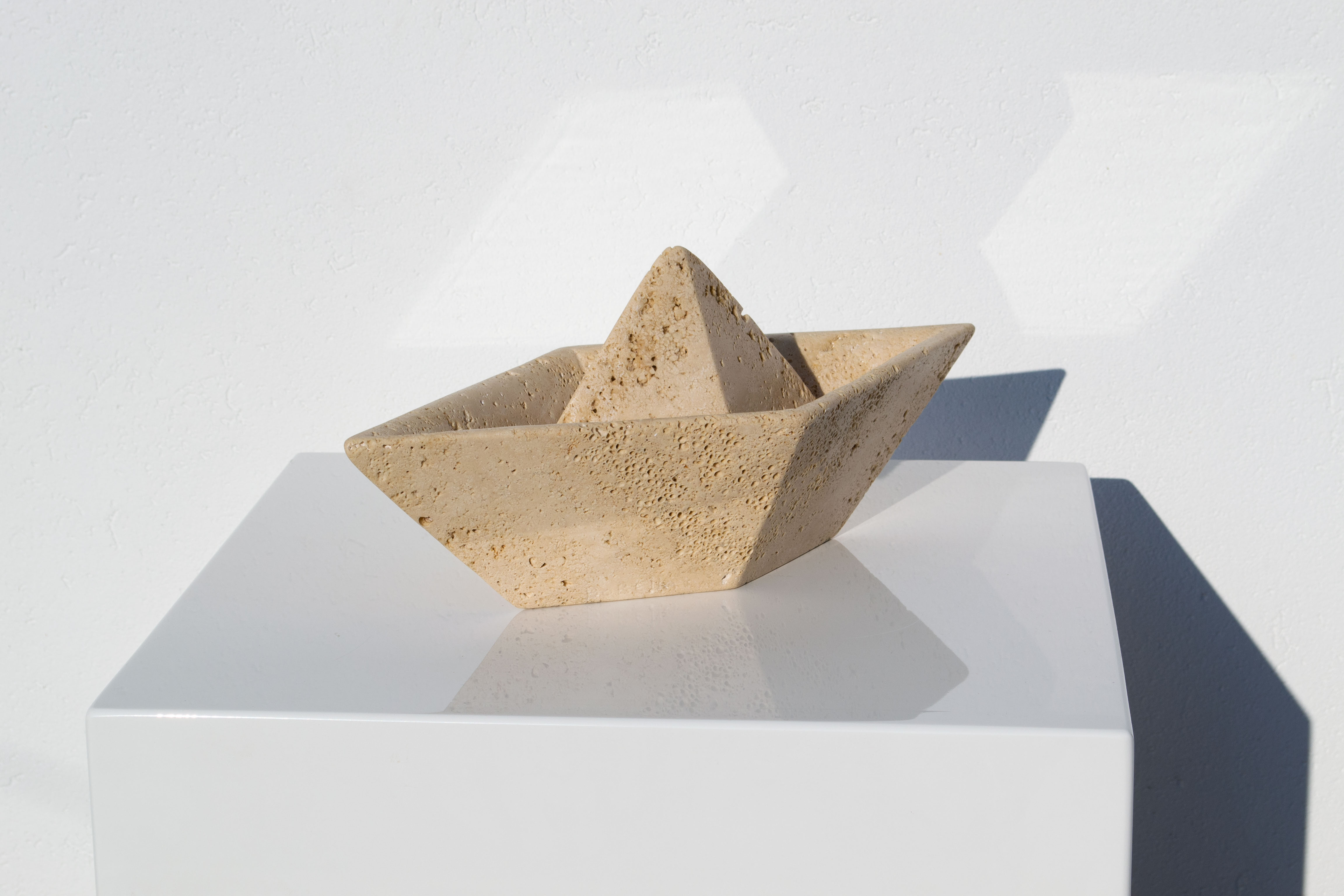 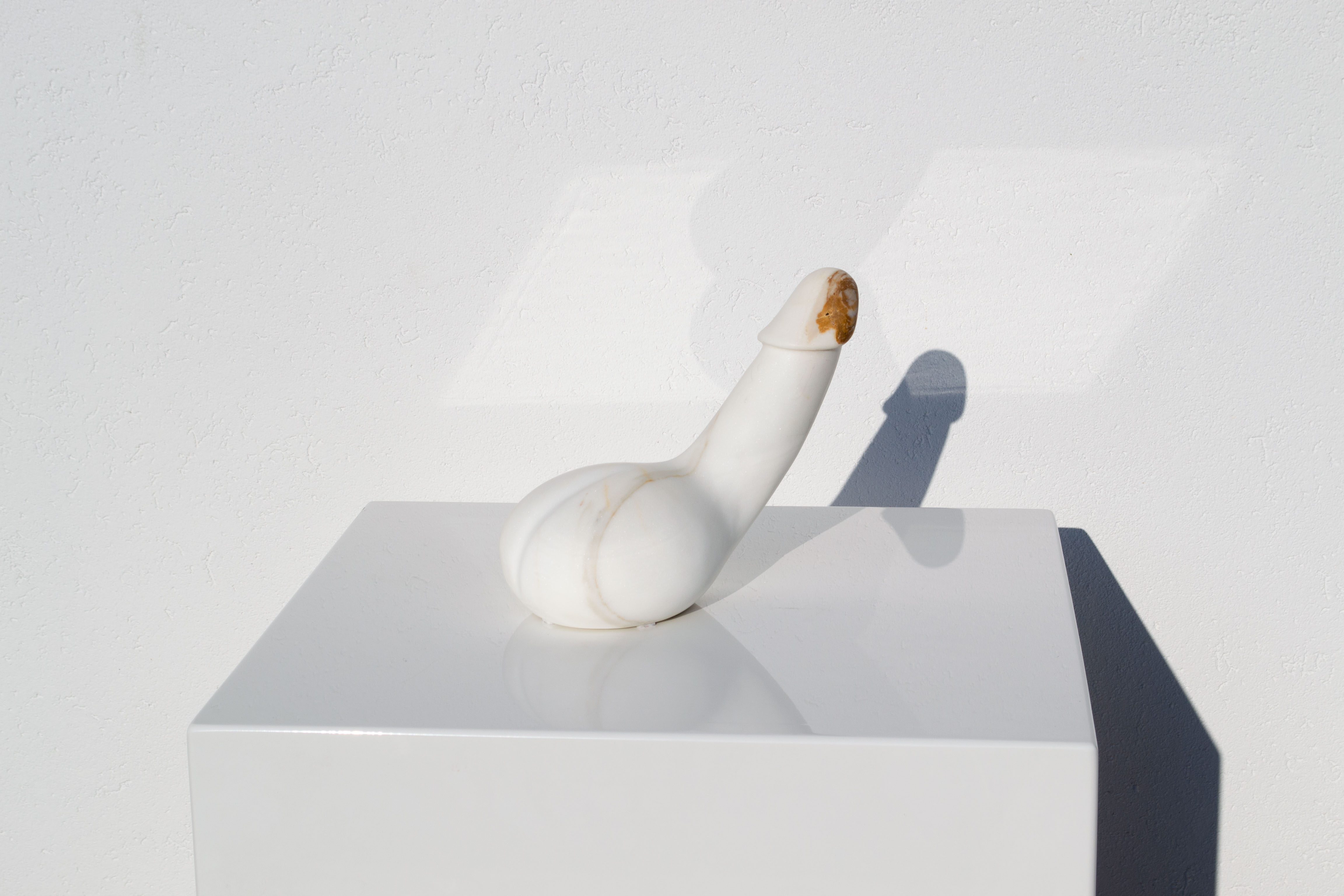 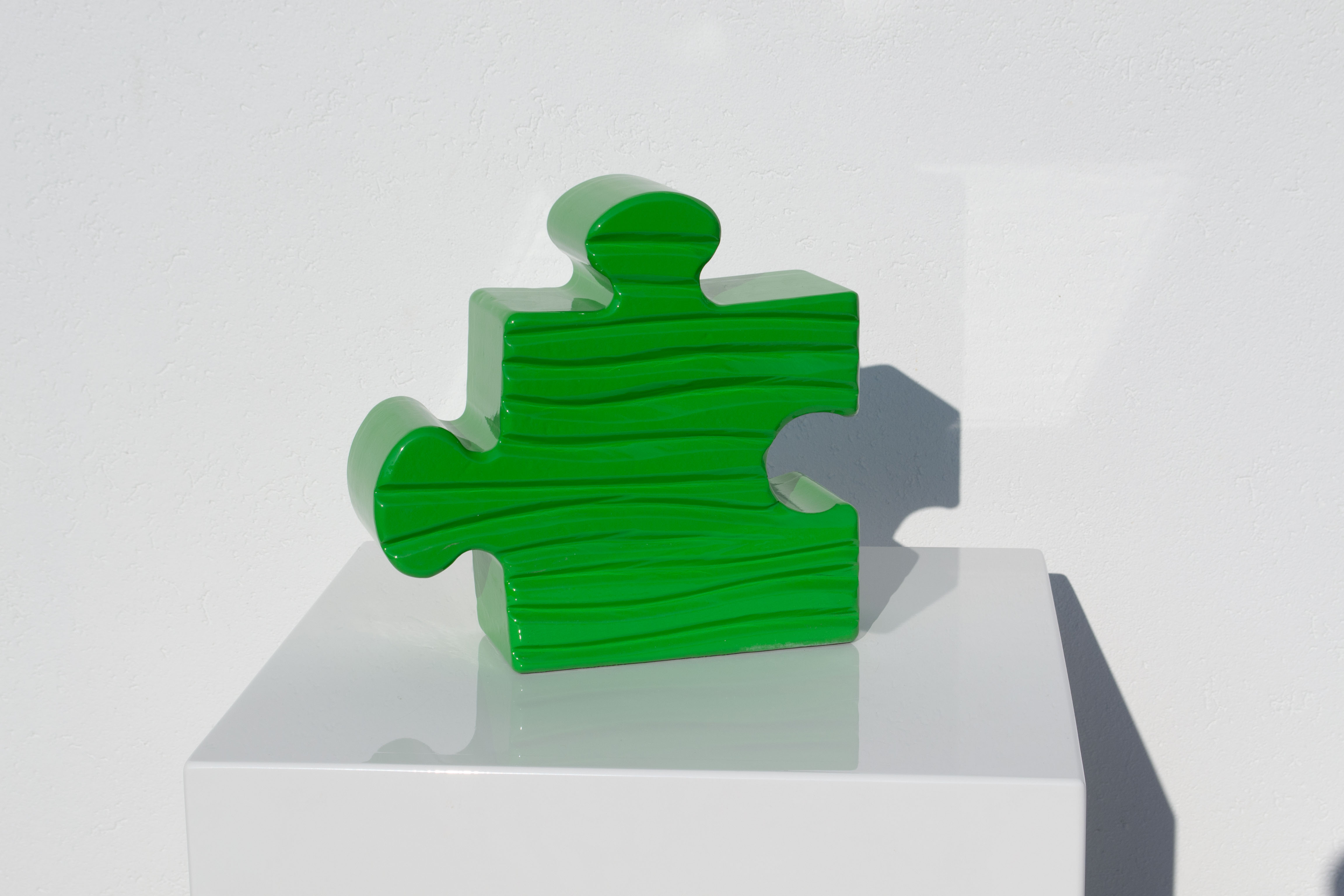 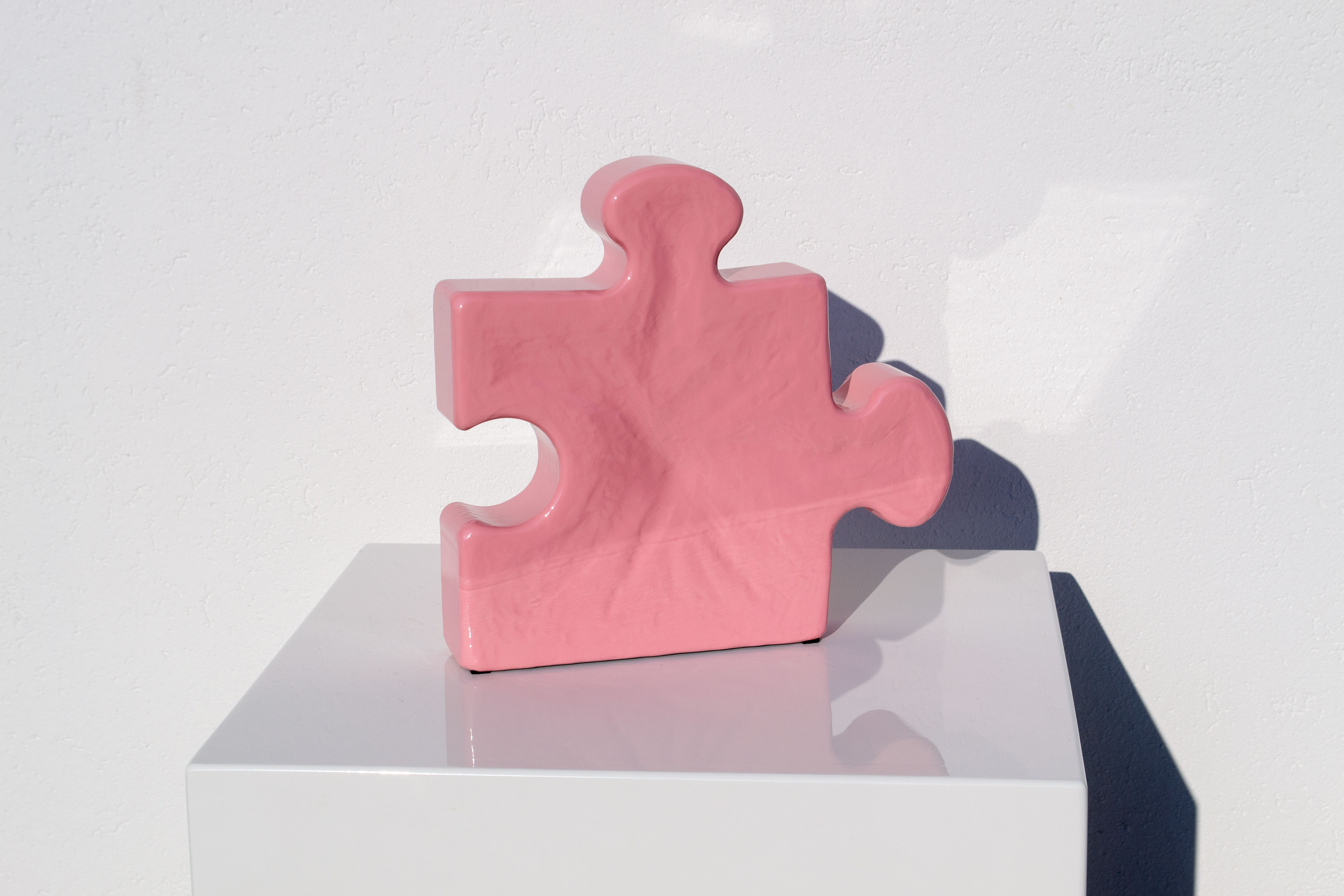 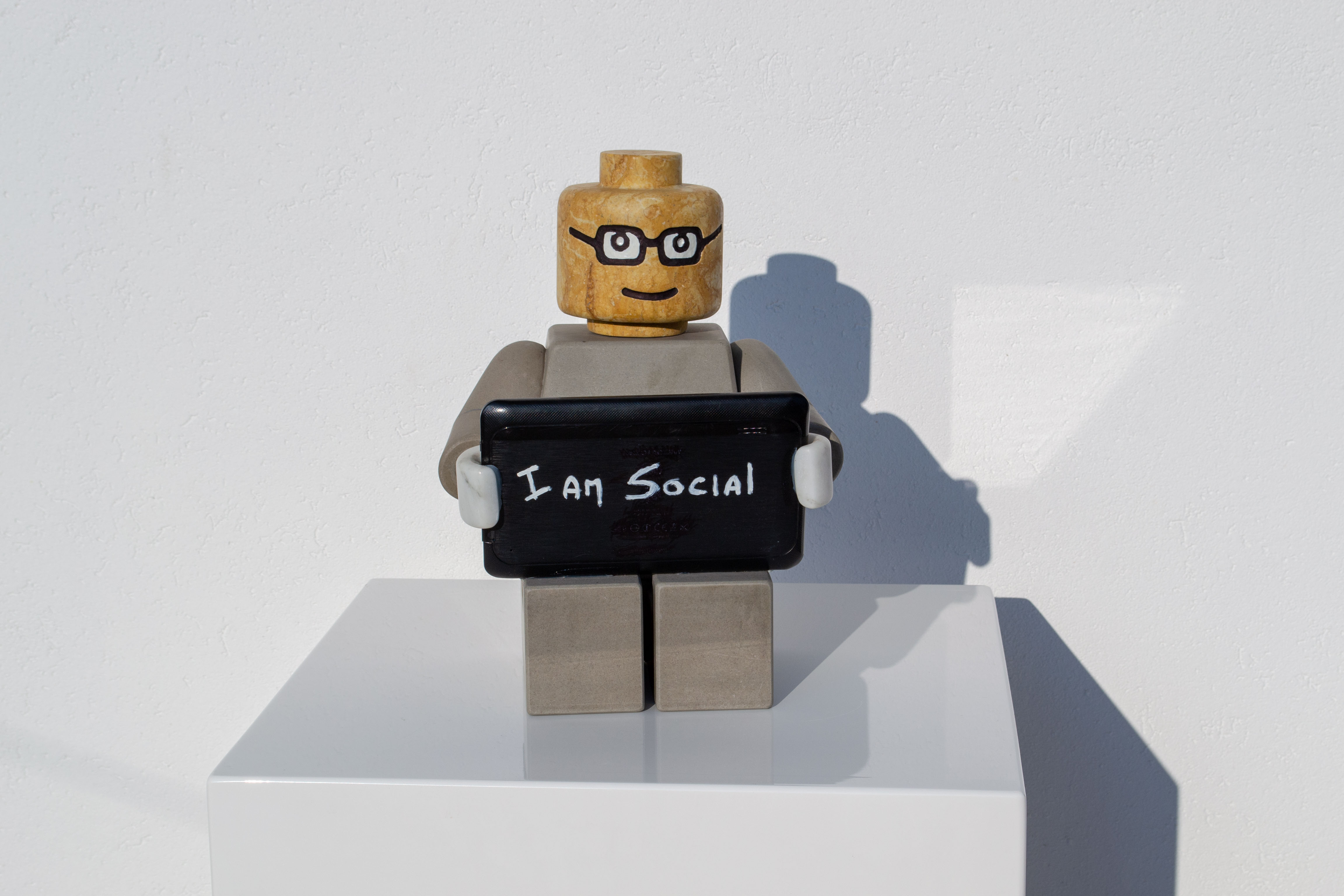 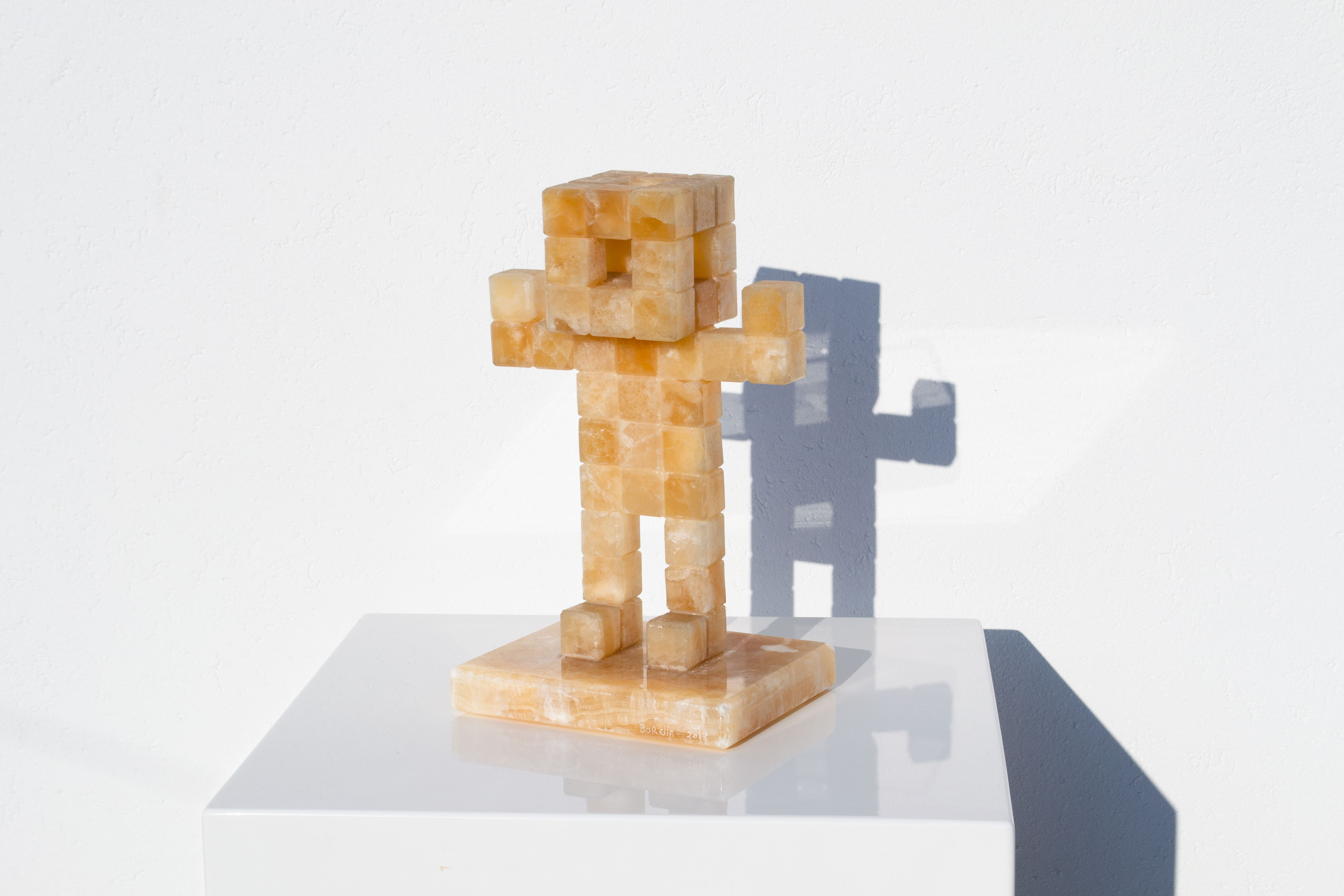 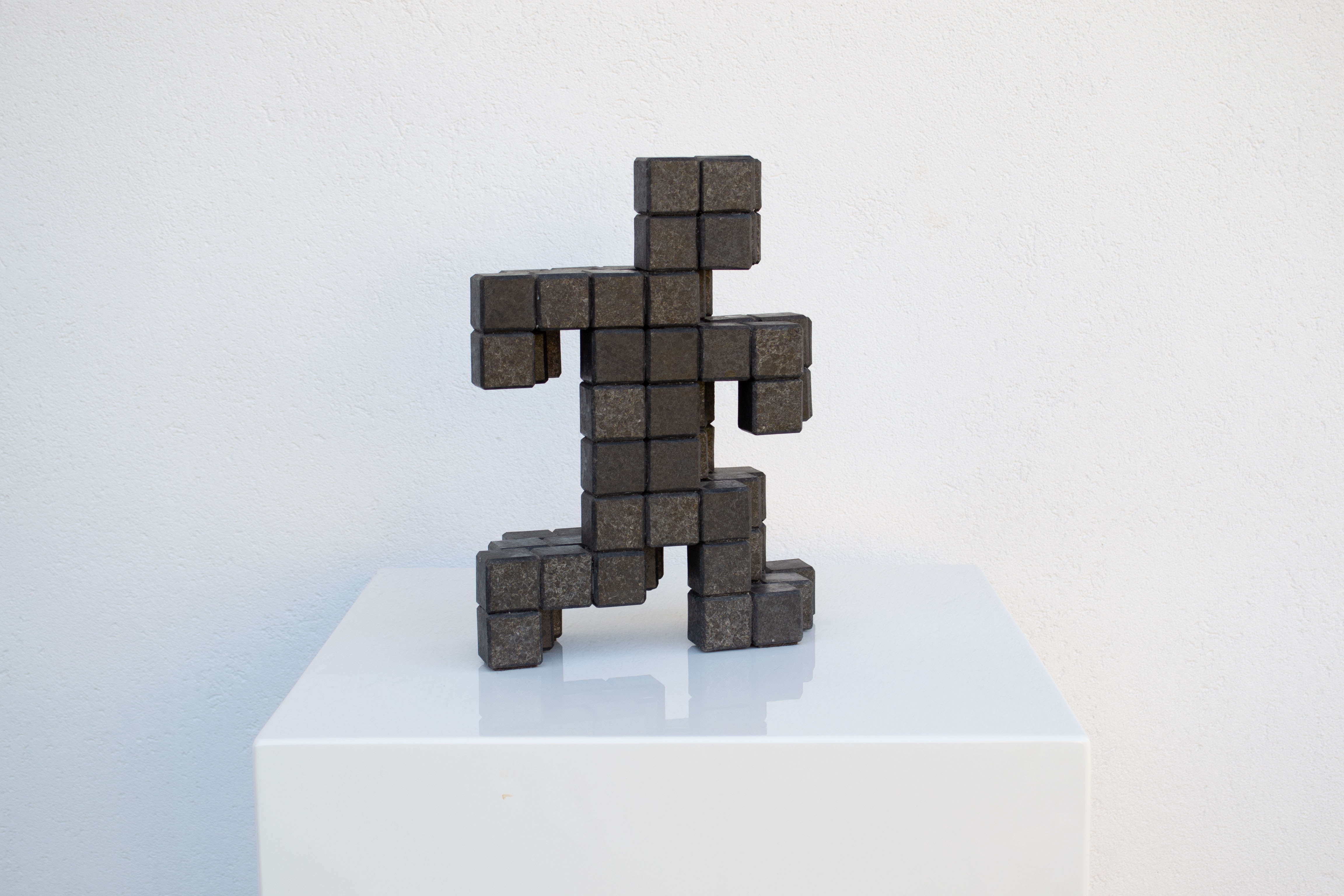 The slogan of Beppe Borella, recalls the most famous “peace no war”, in which “war” is not the answer to the solution of the problems of humanity, Even for the sculptor, the call to the need to give a light perspective on the future of all of us translates into a re-evaluation of the playful dimension, where the game helps to make our existence lighter, but above all represents a moment of aggregation free from the pretenses of the interests of the few to the detriment of the many. the transformation of war elements into play objects means the condemnation of an element, war, which over the centuries has brought nothing but impoverishment and pain to the human race.

A very recognizable toy form is a bit like the symbol of violence and death, a condemnation of improper use, especially by children forced to grow up too early instead of playing with real toys.

Puzzle, Lego, Pacman also the same carrarmatino and other various games, immediately recognizable iconographies and important symbols of society and contemporary culture, the material of realization is masked by the use of color. These homogeneous, monochromatic and flat backgrounds are part of the pop logic of bringing everything back to a superficial dimension based on plastic and bright colors. The material disappears, the volumes are lightened and the masters remain.

Digital symbols universally recognized by technology have now become part of us. The legendary Pixel source of images and colors has whetted the imagination of a child, becoming a building material, I create 3D characters, with marble, stone and granite. Art as it has often done before pays homage to the languages of its time.

The technology that has spread more and more in recent years has created a strong dependence, because it allows our body to release dopamine, the same that is created by smoking, drinking or betting. However, technology can be used by everyone, especially teenagers. This means that, in a period of high stress like adolescence, young people turn to technology to make their body produce dopamine and this makes them dependent, so much so that in their lifetime they will continue to turn to technology in moments of stress. All this has repercussions on their relational abilities, making them incapable of creating real relationships with people, but only superficial relationships that they do not rely on.

Beppe Borella was born in Bergamo in 1972. The initial blacksmith work allows him to approach the iron as his first building material. He firstly meets the art world thanks to the encounter with the art dealer Stefano Fumagalli that reveals him beauties and secrets of the works of the great masters of contemporary art. Mainly the sculptures attract him and make him develop technical as well as creative skills. Borella has the opportunity to improve and refine his qualities thanks to the realisation of some great works made of concrete and iron, in collaboration with Joseph Hooks.

These materials has led to the meeting with marble: alive, energetic, able to project him in the substance of shapes and surfaces to mould and smooth and to create plays of light and shadows through an instinctive sculptural force.

The perfect union of craftsmanship and creativity thus allows the artist to sculpt fantastic, sinuous, ironic and powerful works that appear to come from the outer space and that suddenly interrelate with Pop Art, capturing the playful and captivating meaning of the term. 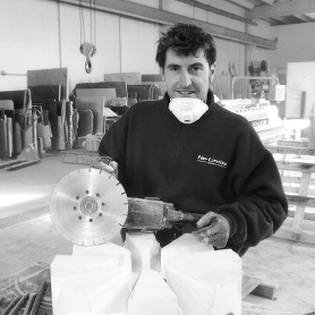