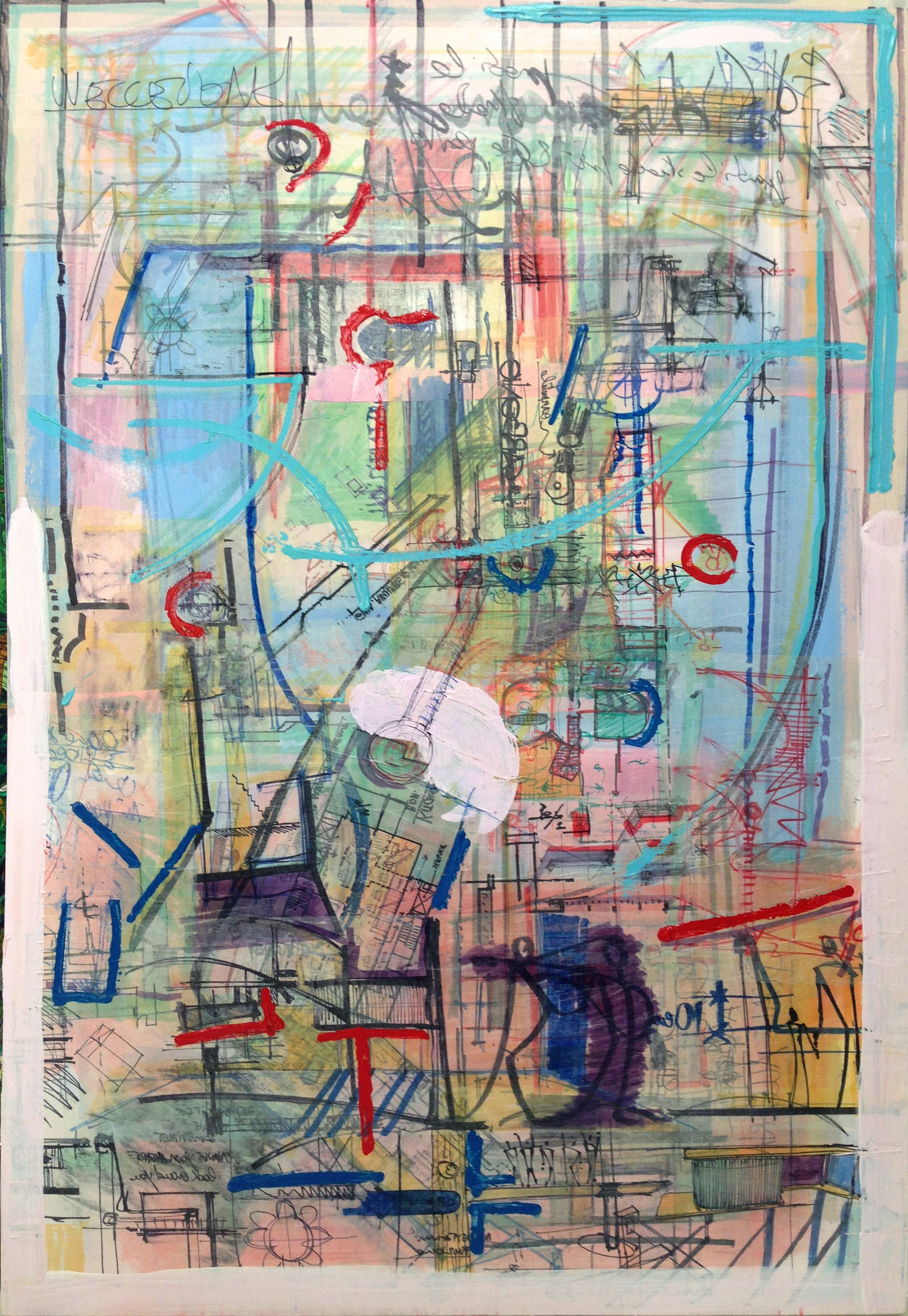 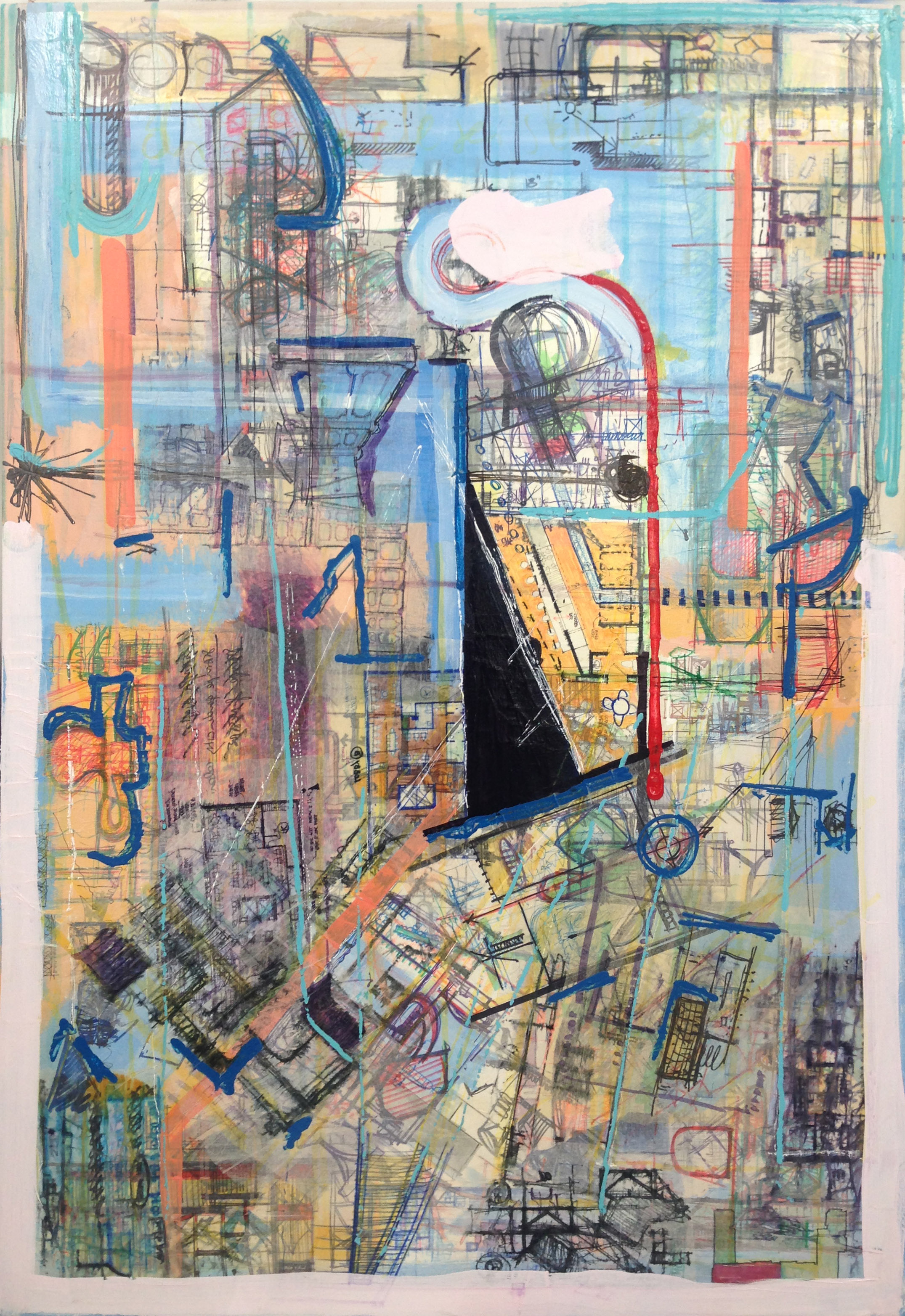 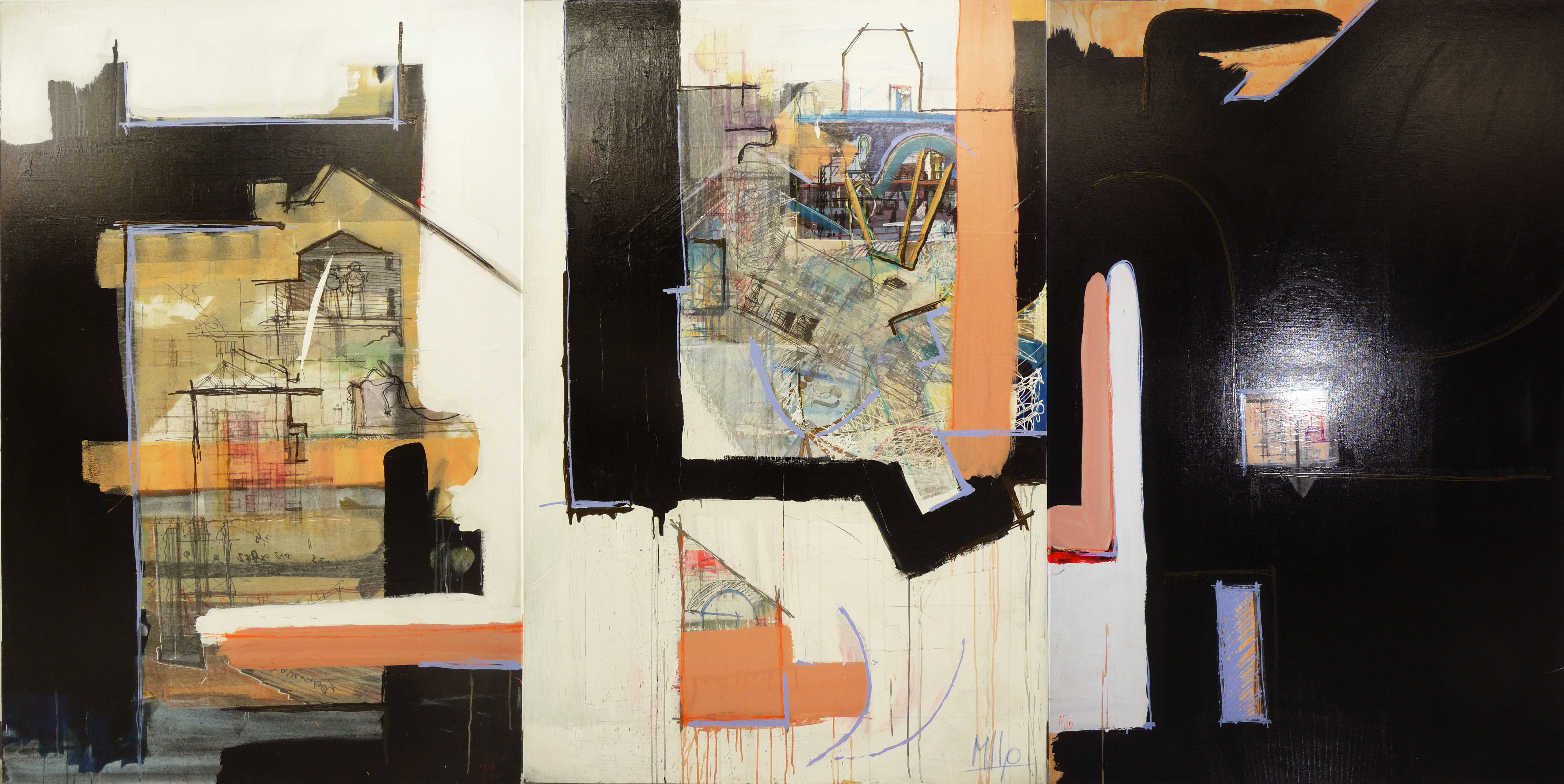 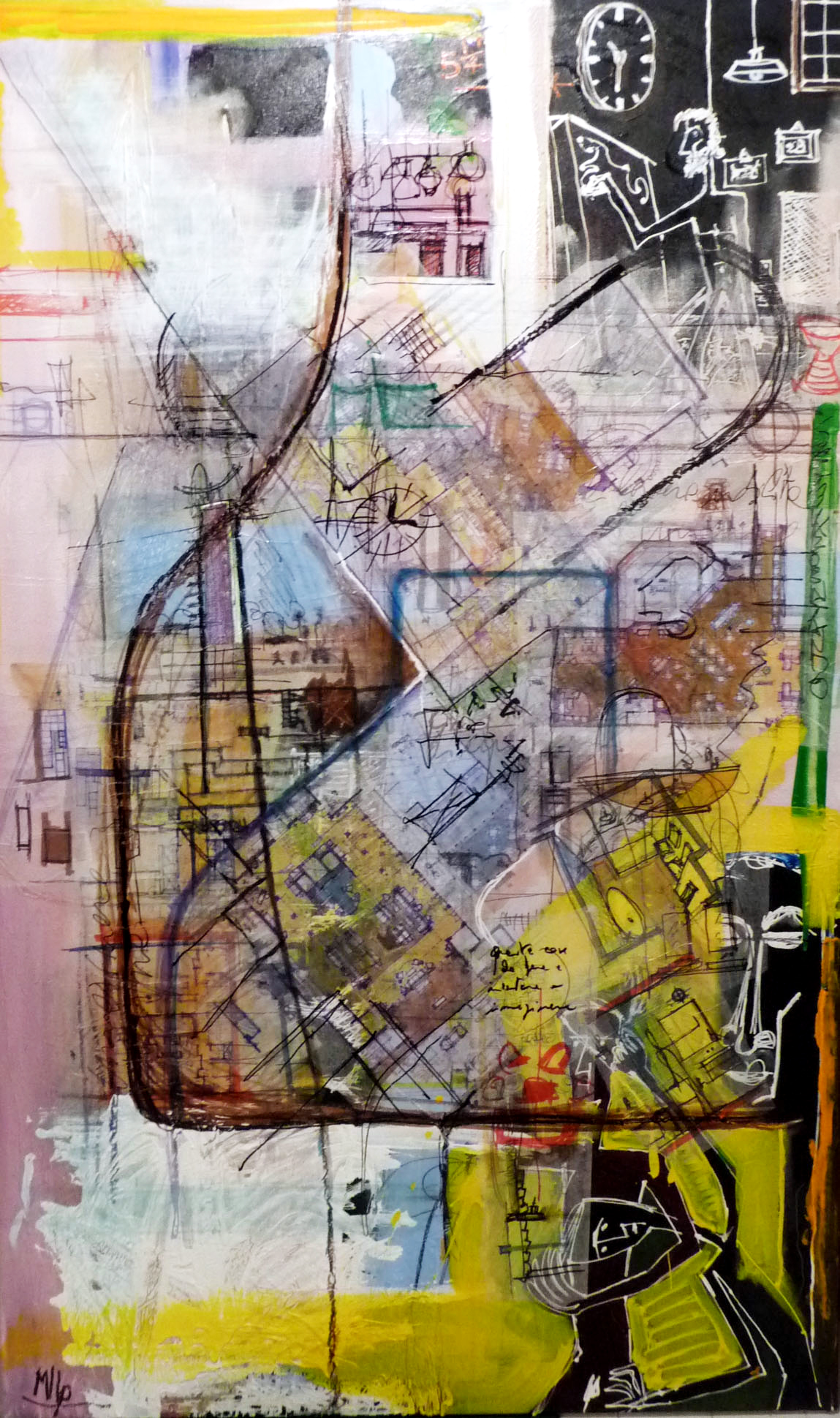 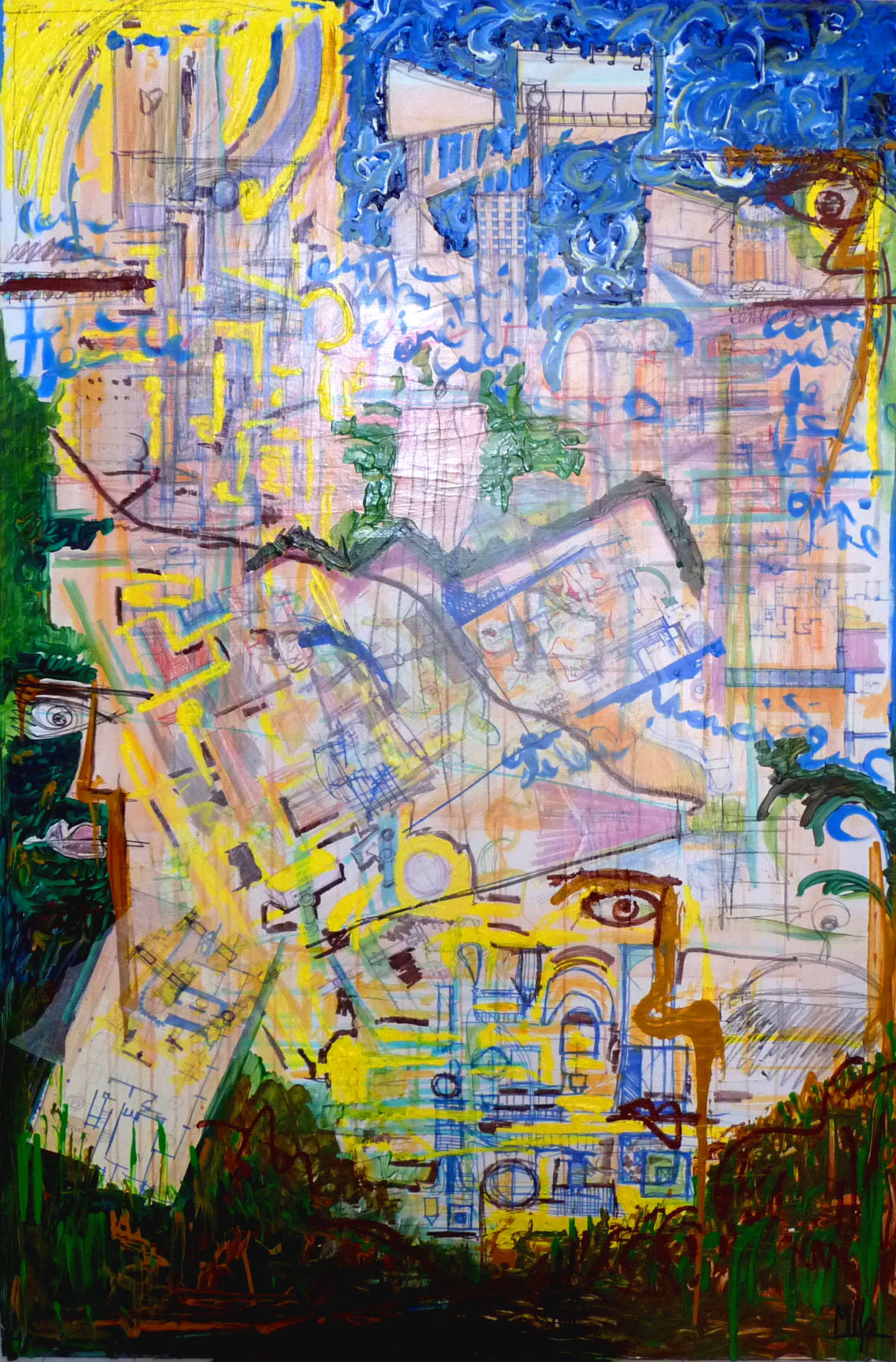 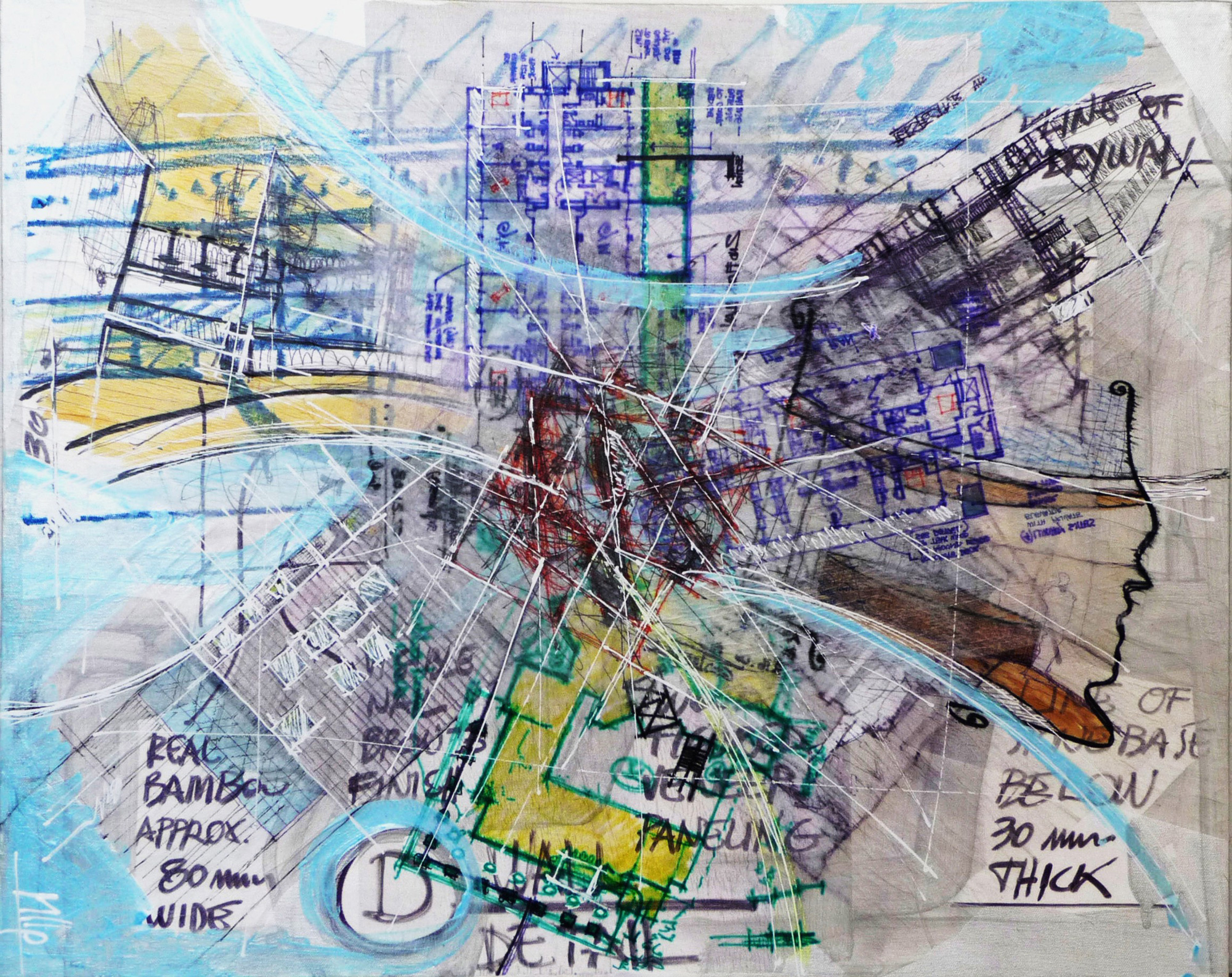 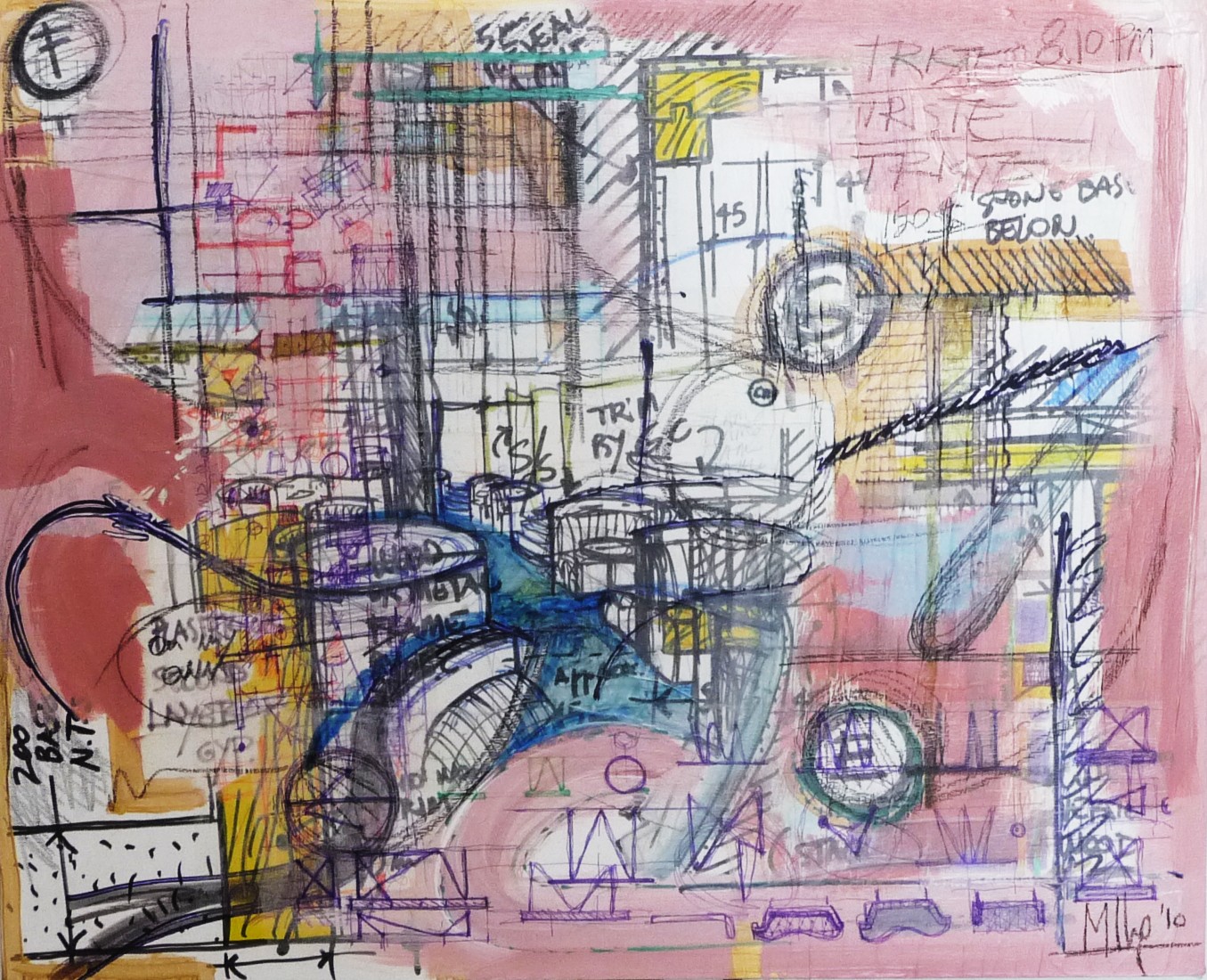 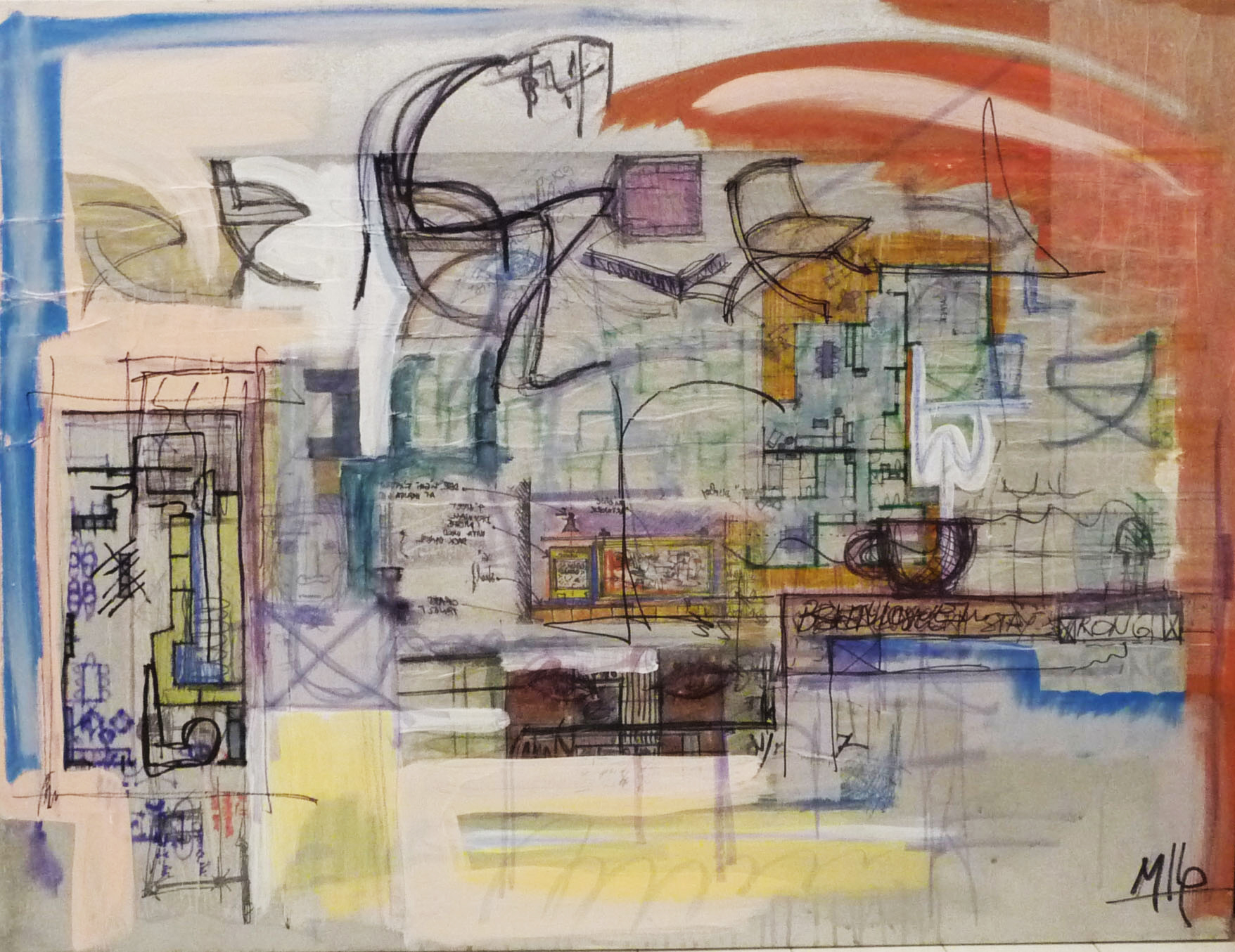 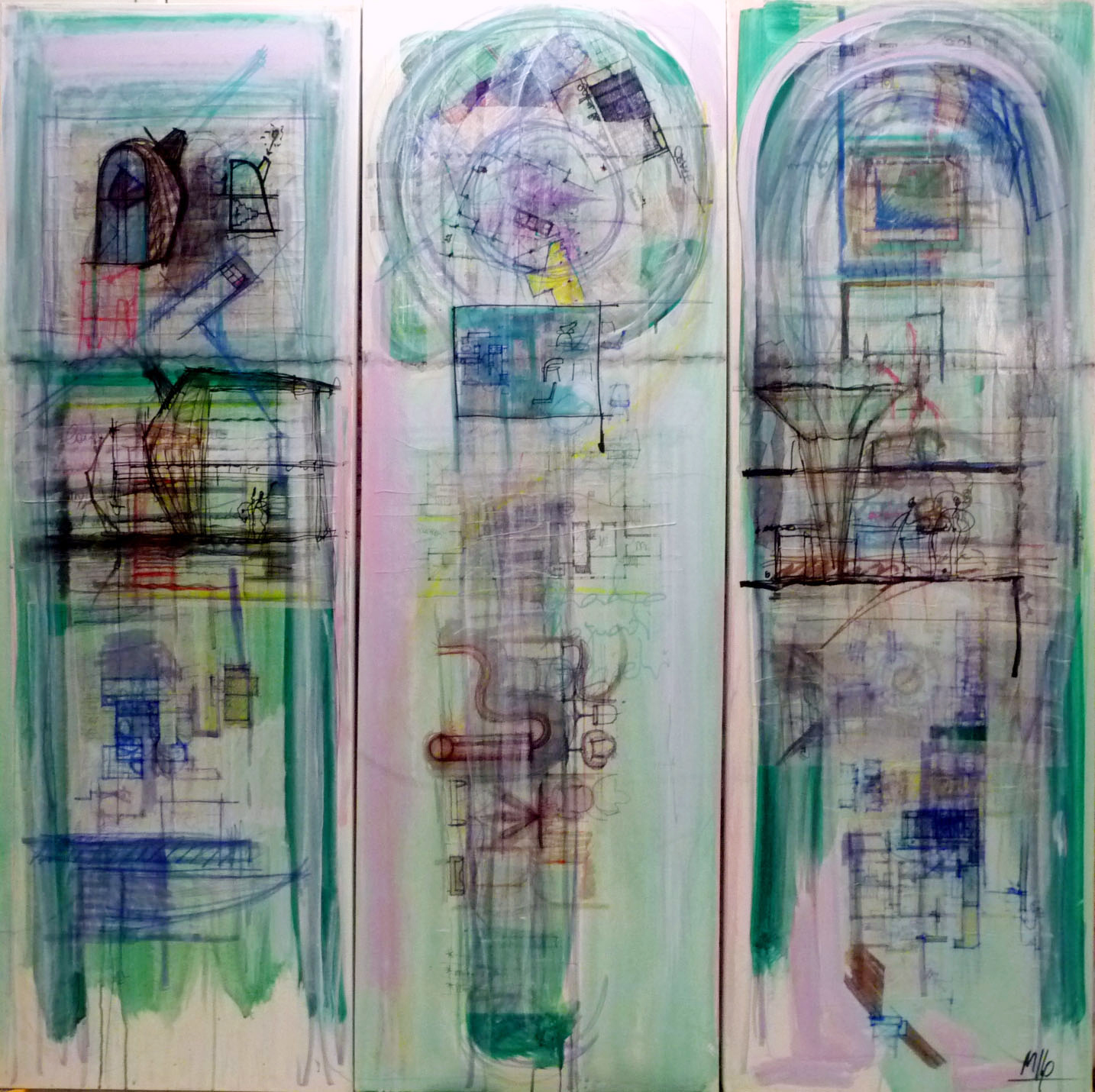 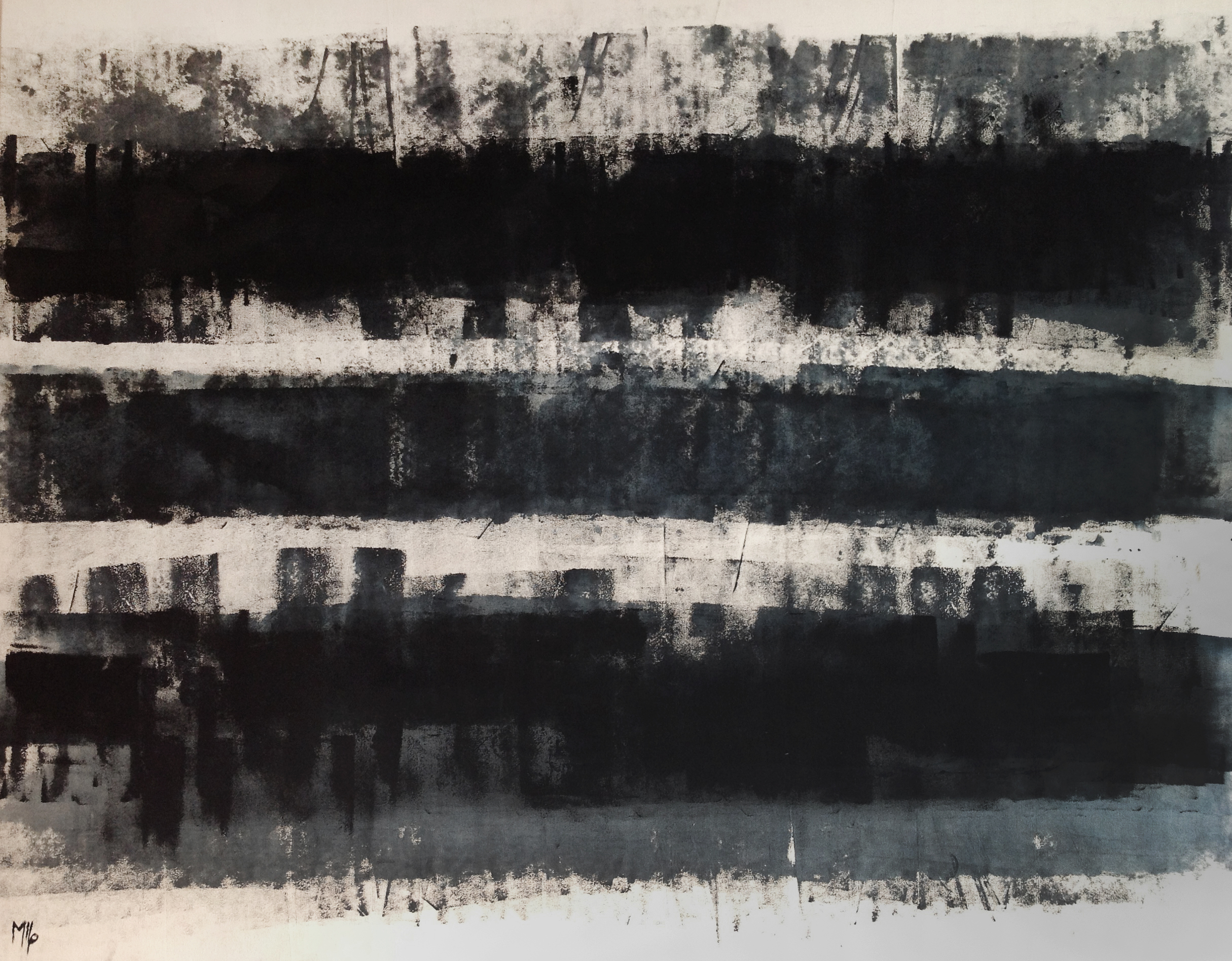 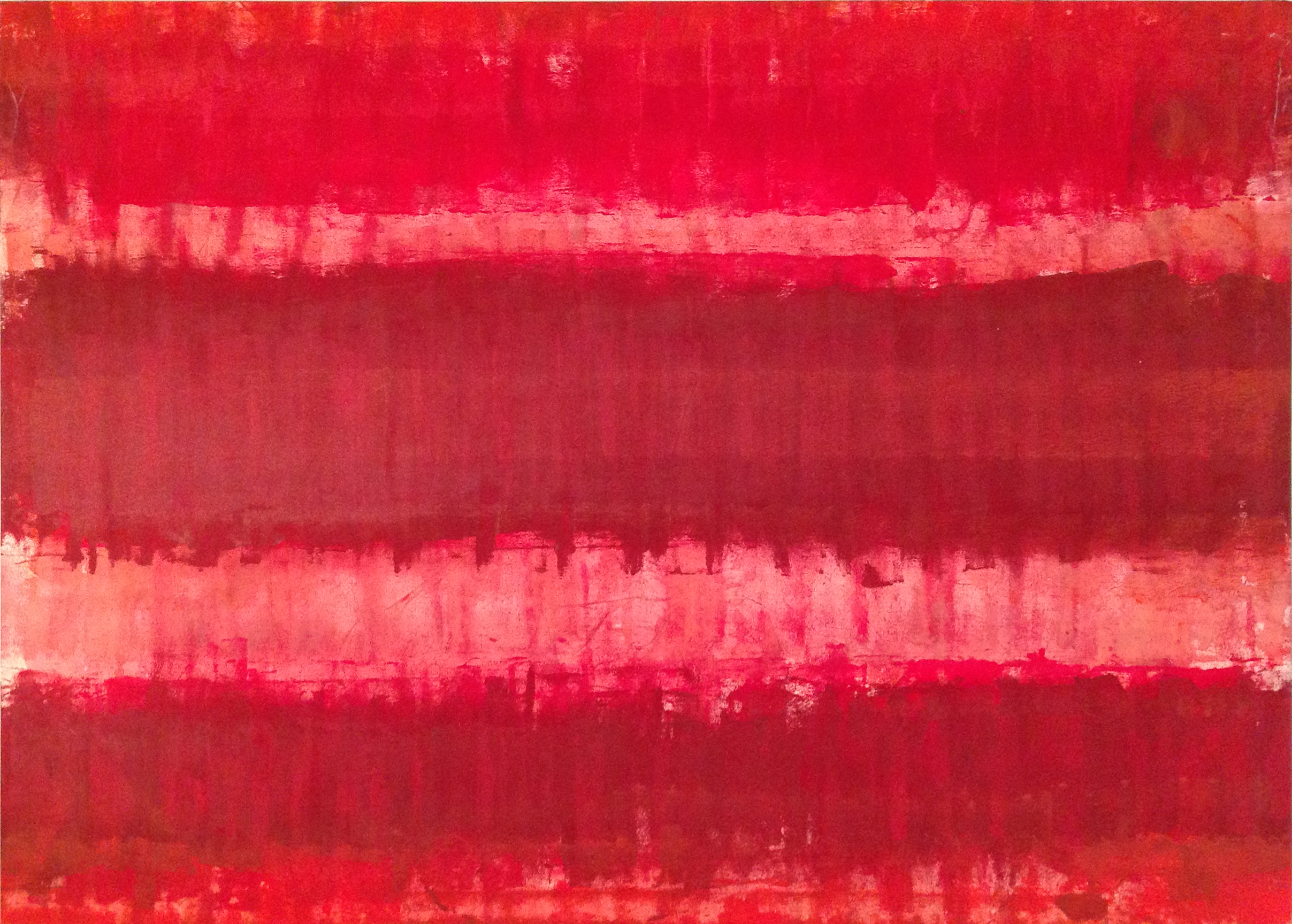 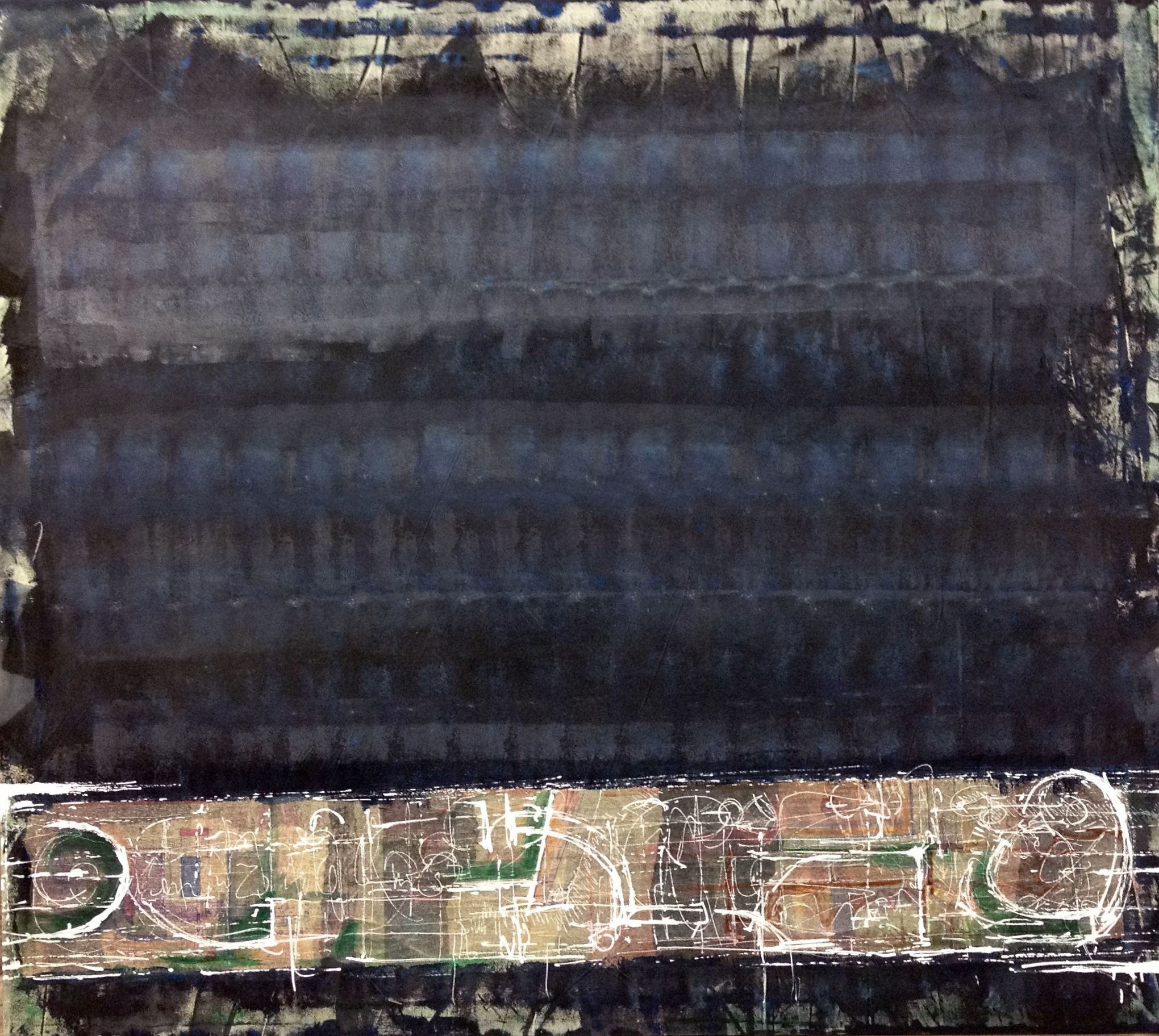 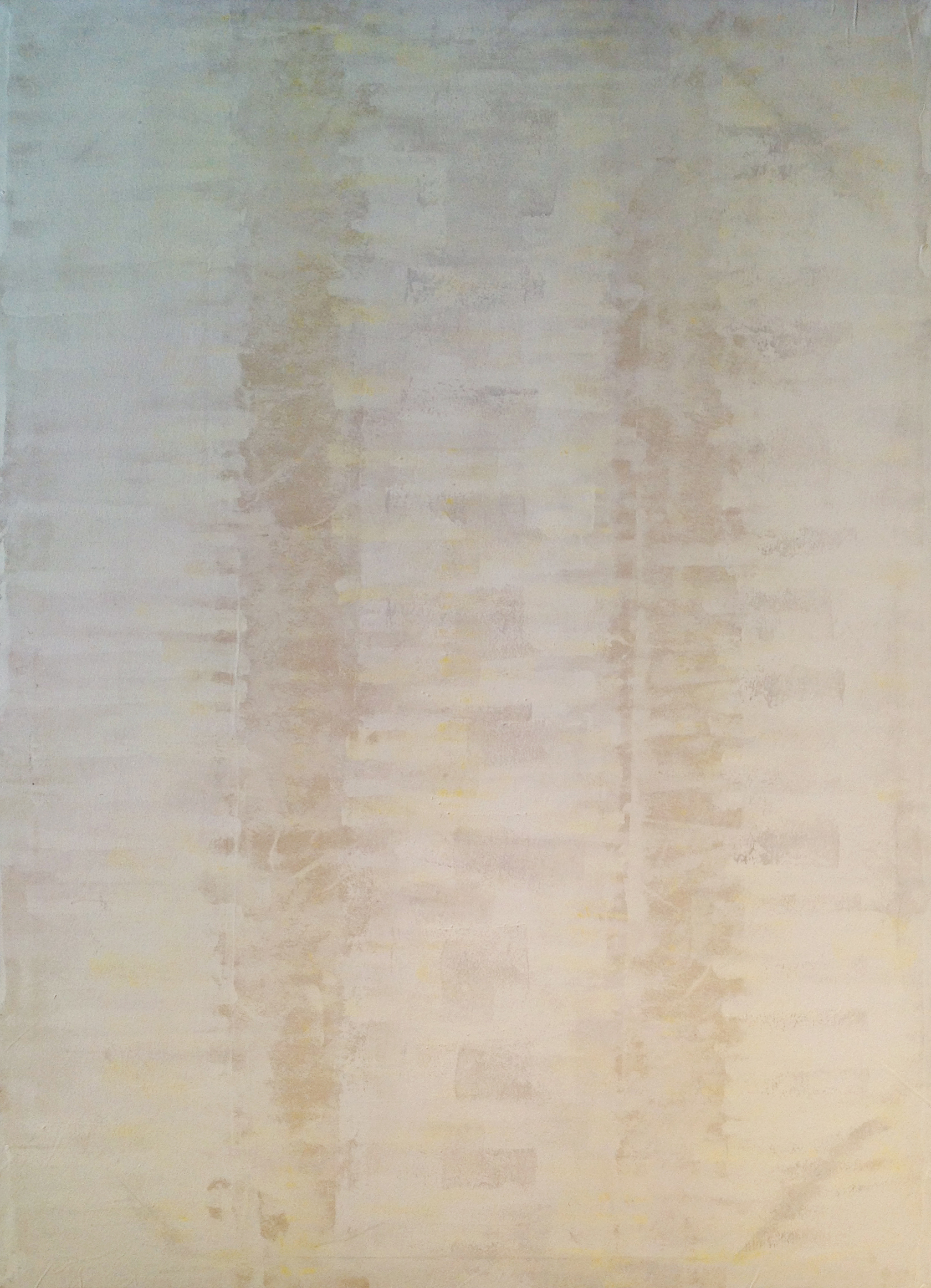 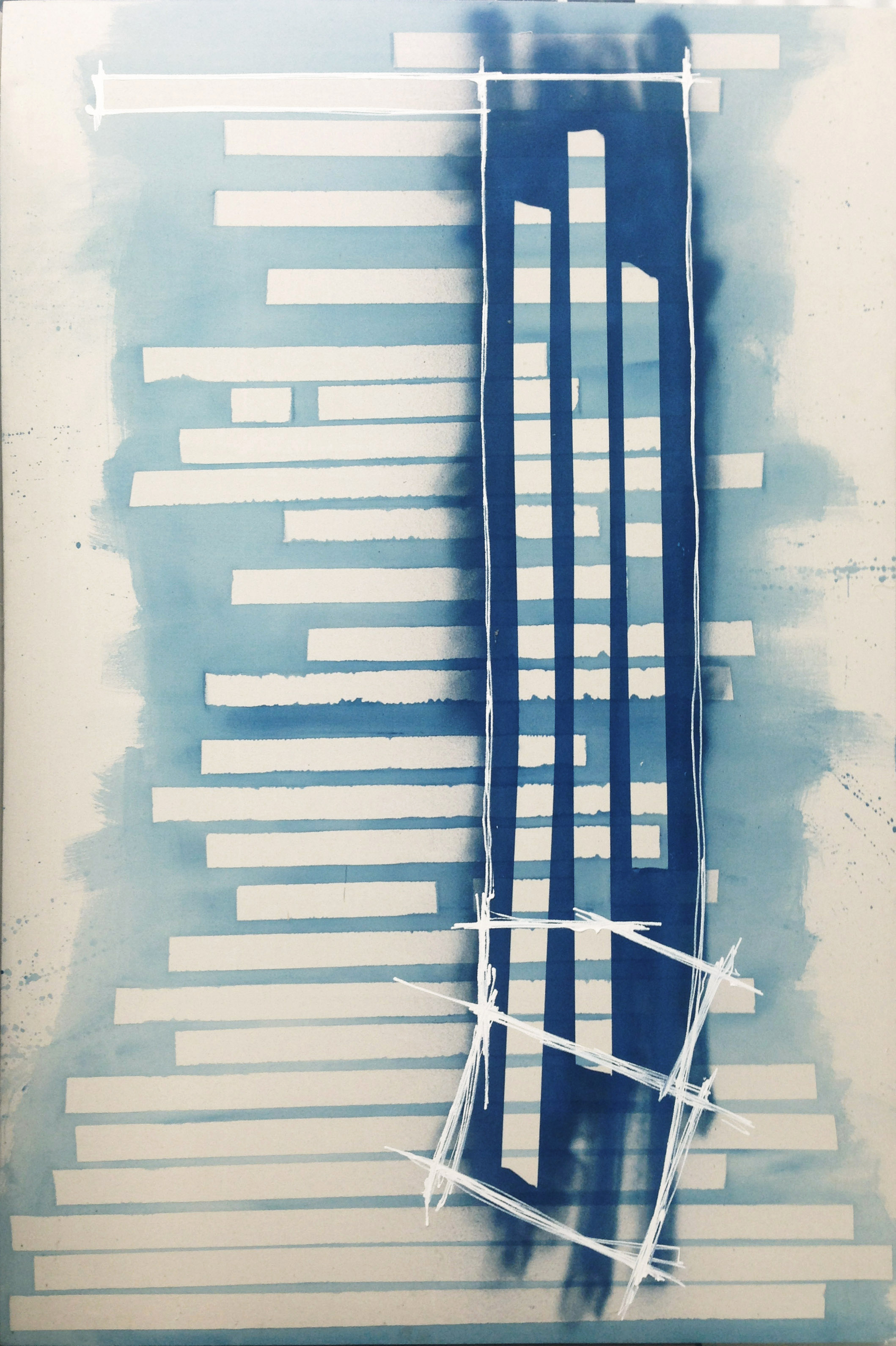 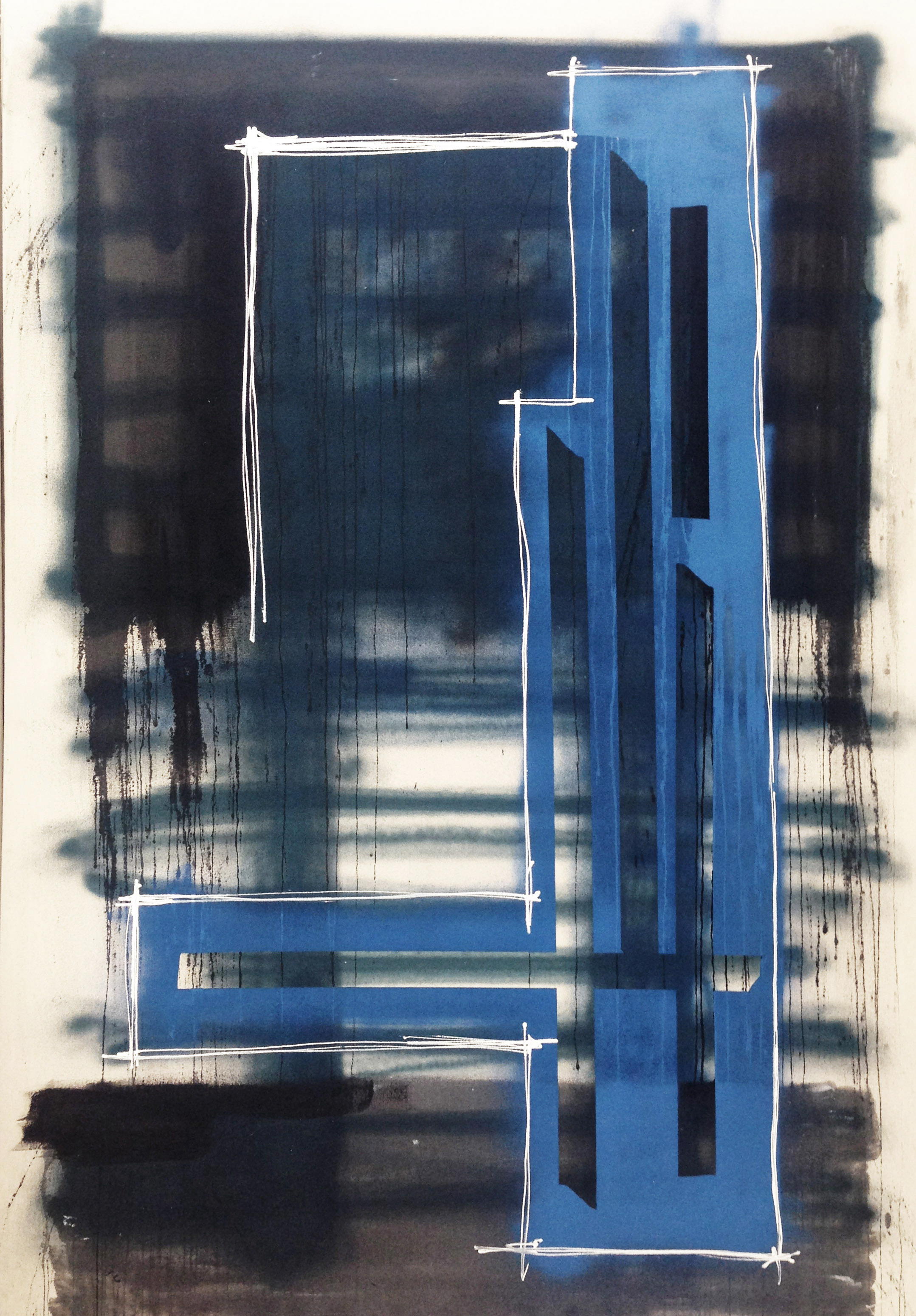 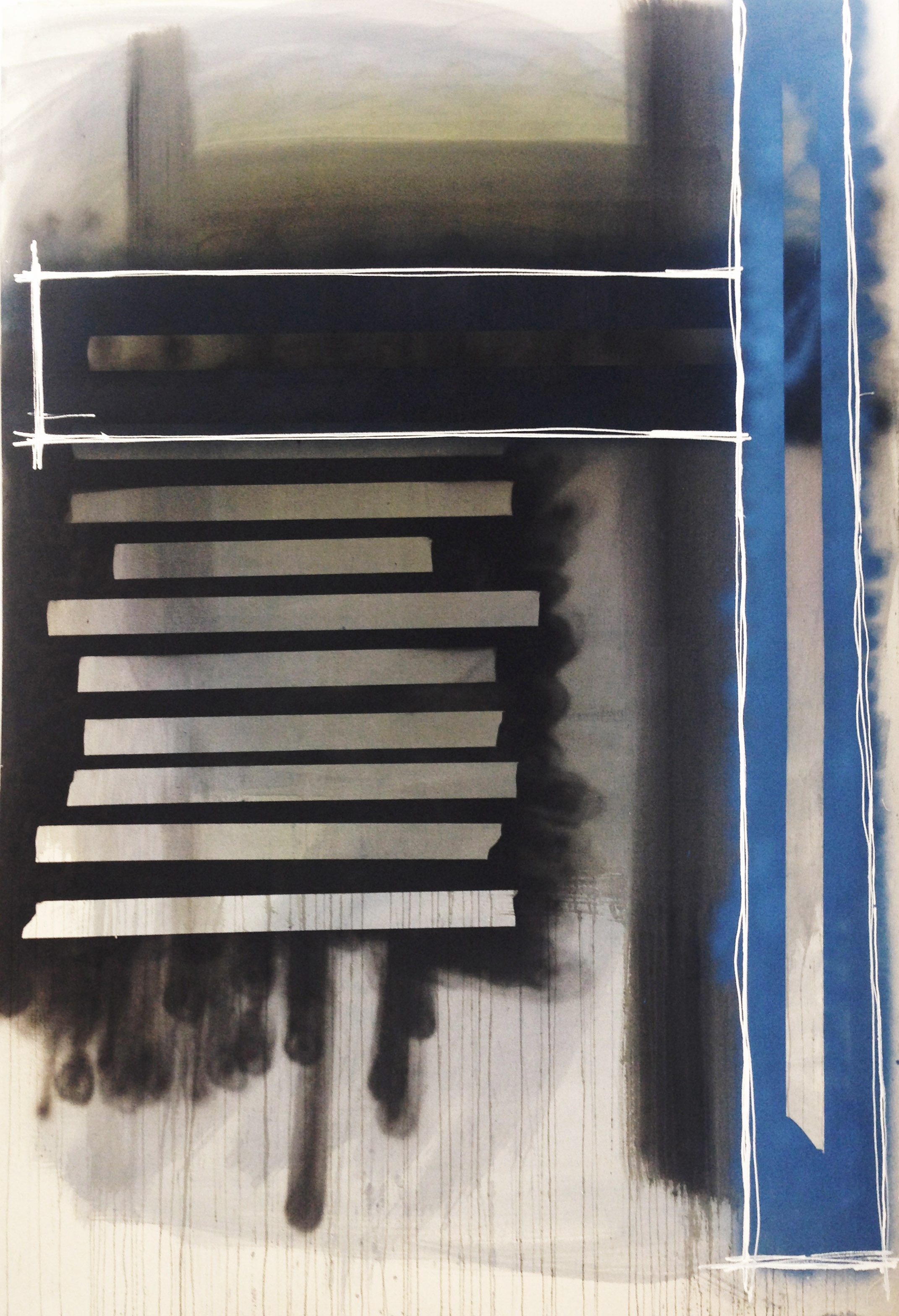 Marcello Pozzi believes architecture and design are arts, and as such, they need to be the expression of our time. He finds inspiration in the contradictions of modern life, from the avant-garde paradoxes of Los Angeles en as well as the simplicity of the counter-design culture. Educated at the politecnico di Milano, Italy, he learned to see architecture through the fragments of all types of construction. MLLO is the design studio of Marcello Pozzi.

Based in Los Angeles since 2001, Marcello Pozzi also studied to become an architect at the Polytechnic in Milan, but his fascination for painting and experimenting new forms of art eventually prevailed. In 2008, he developed a new technique called “Straticollage” that combines different media (paper, canvas) and several layers of drawings, finding inspiration in his personal life and memories. 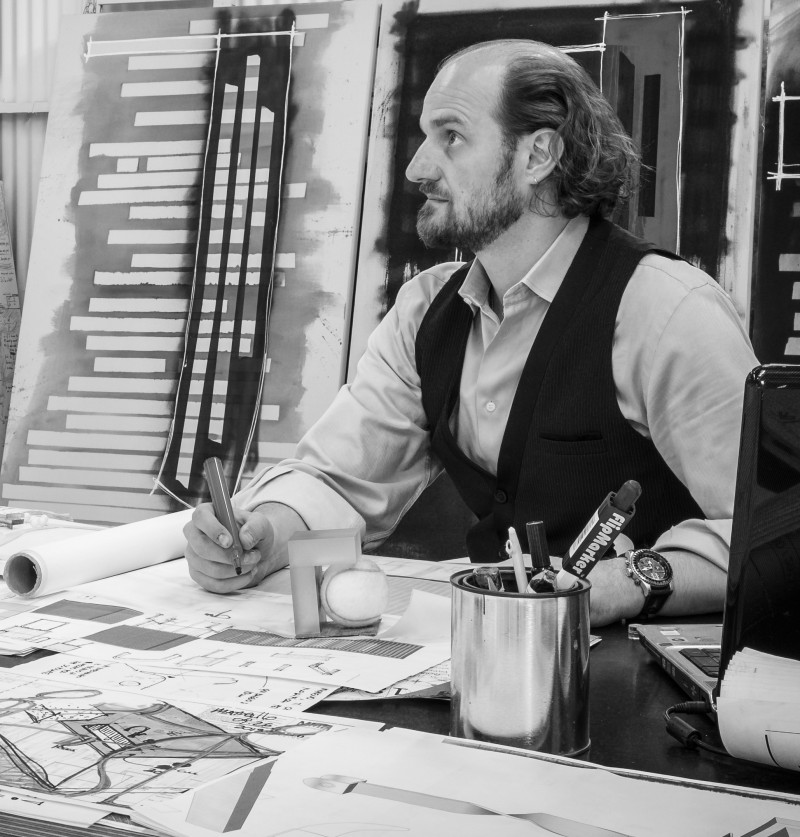