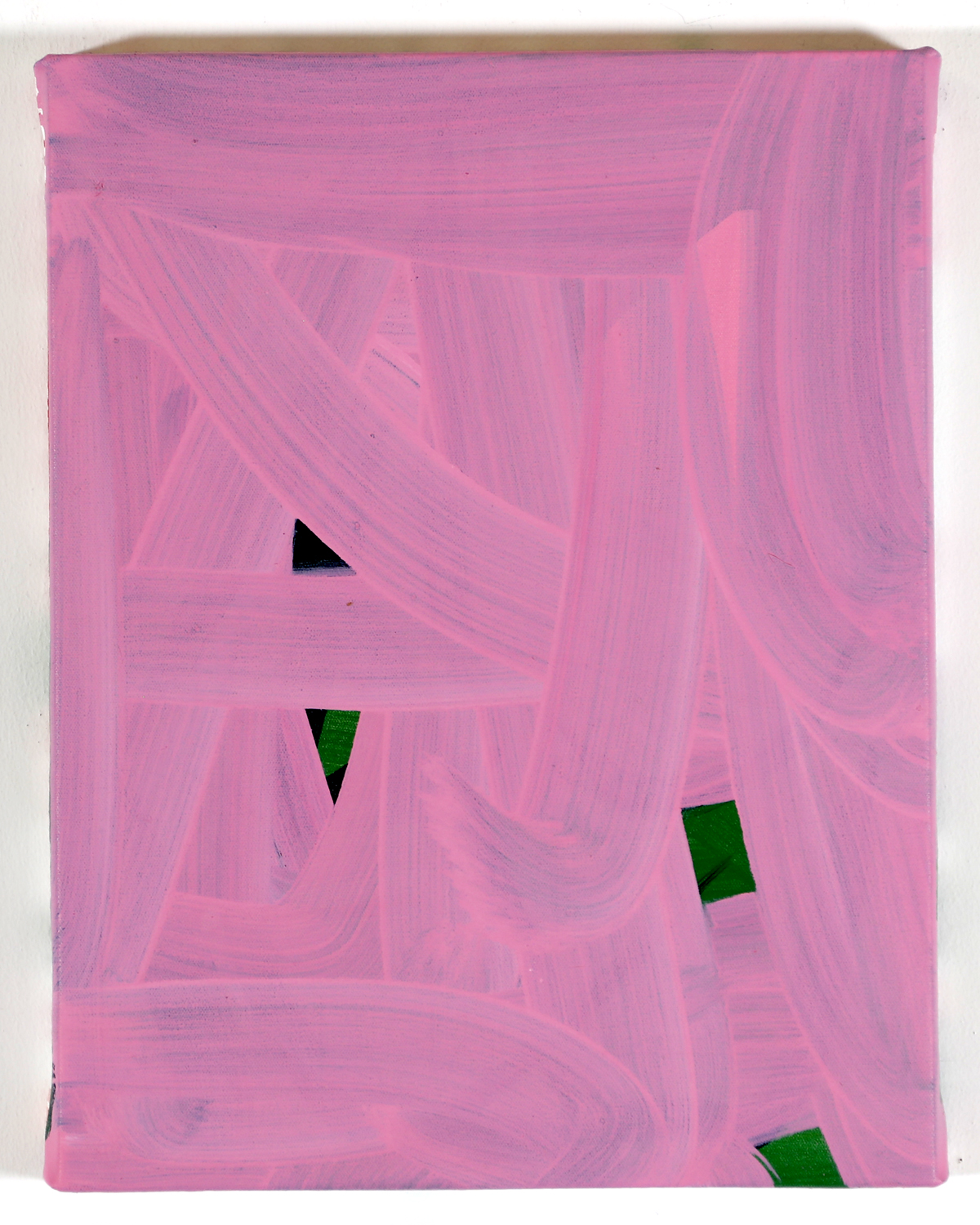 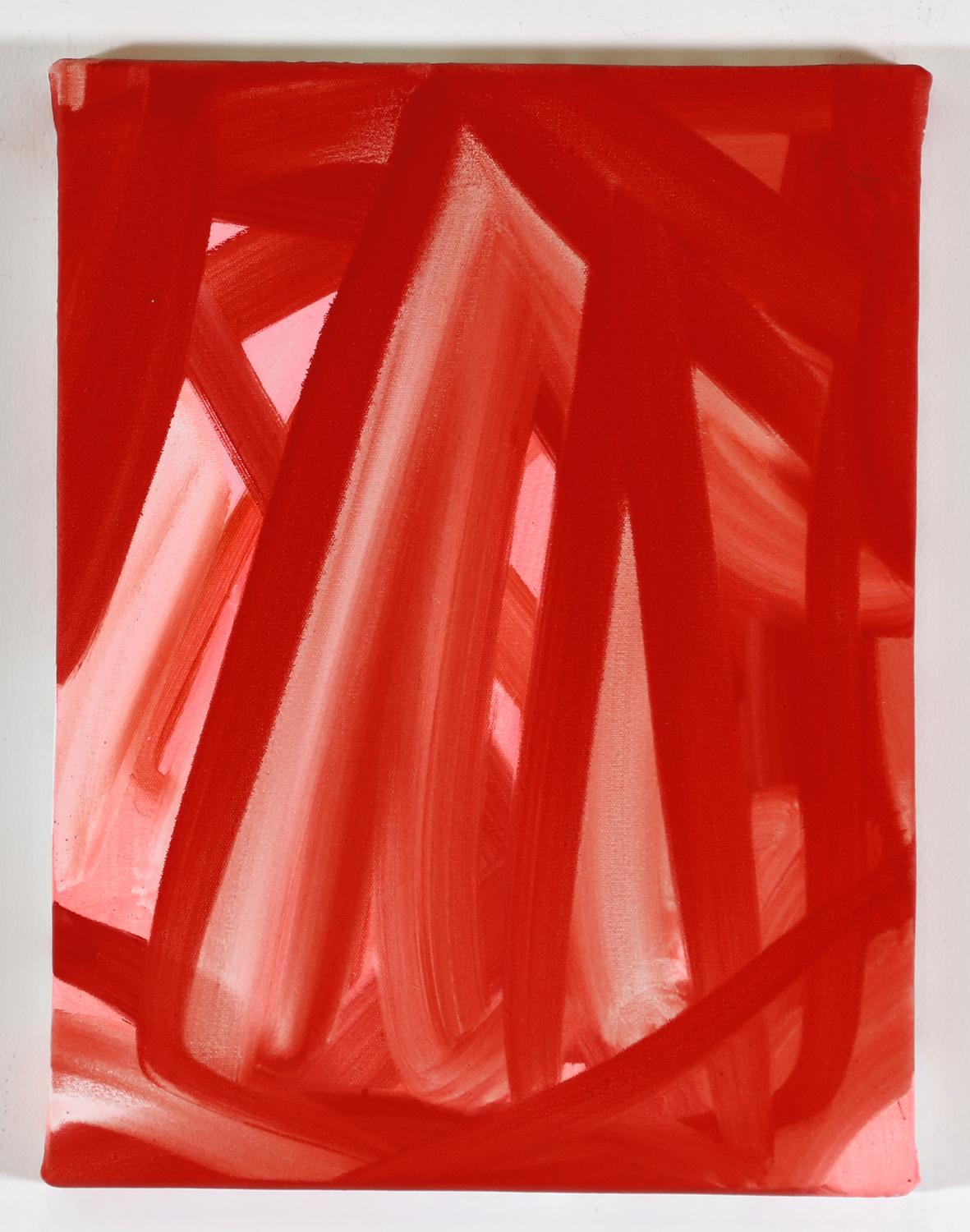 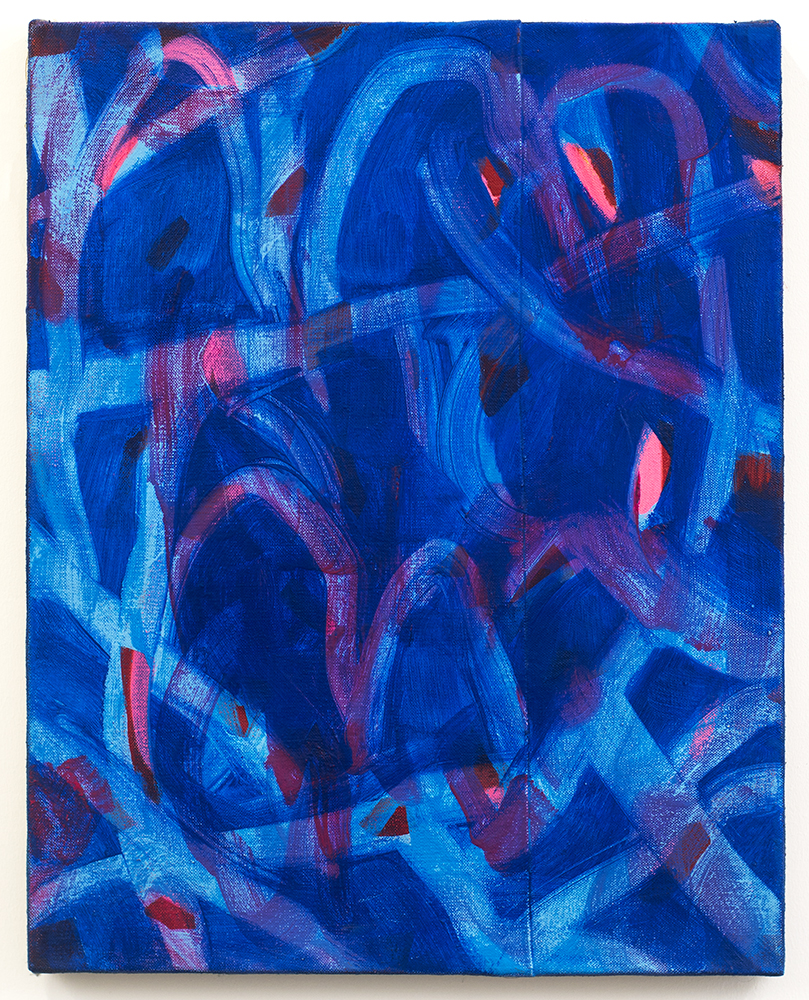 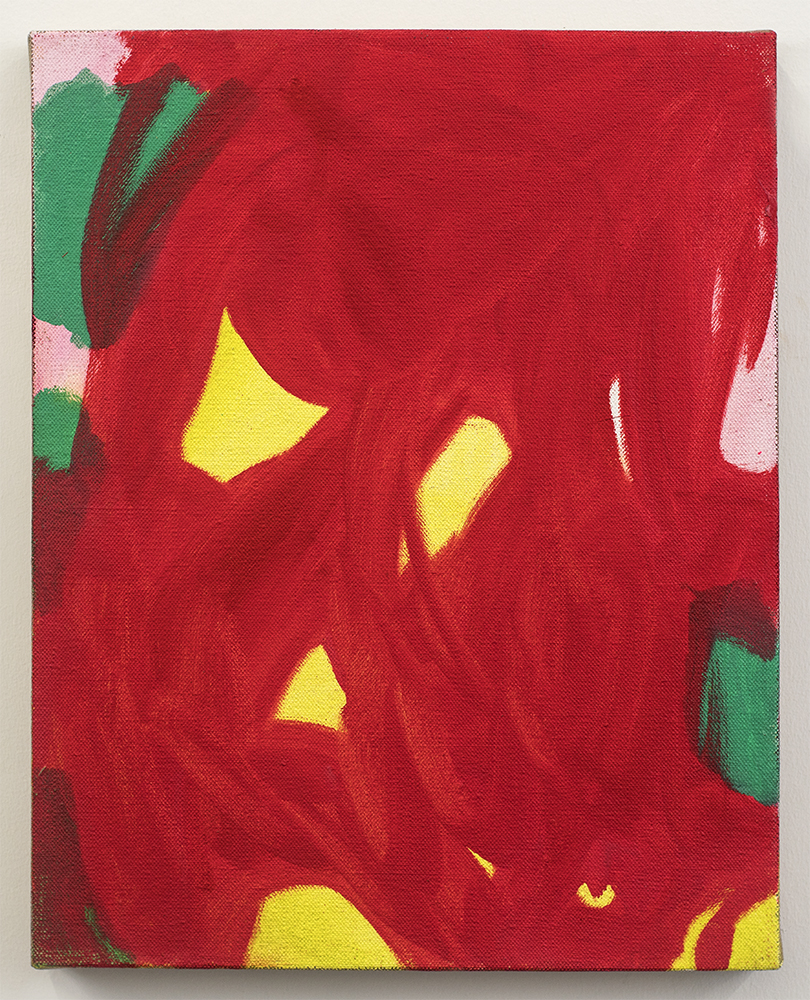 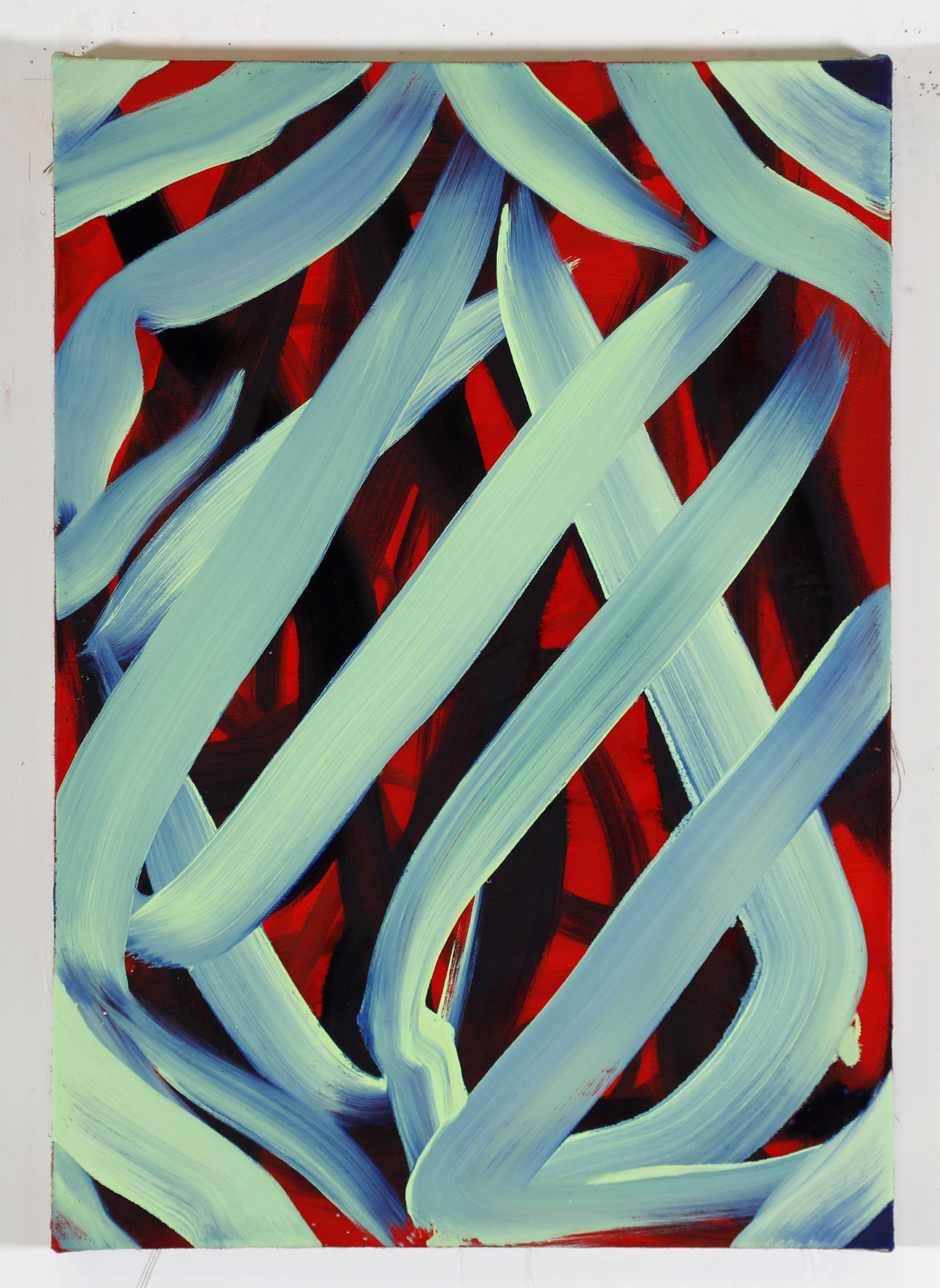 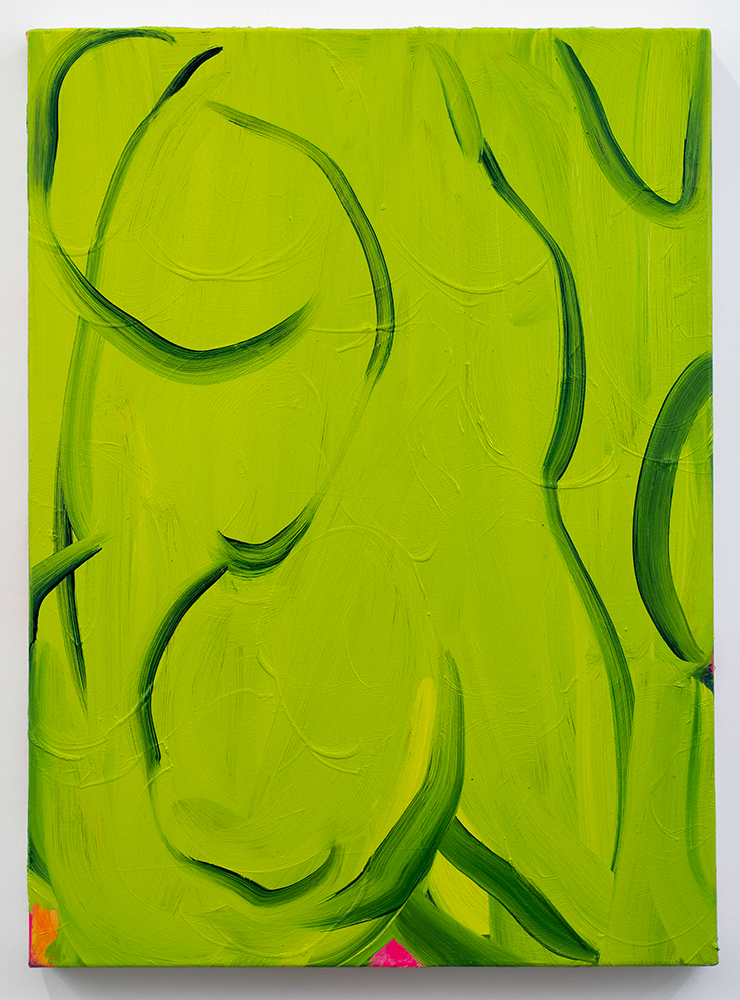 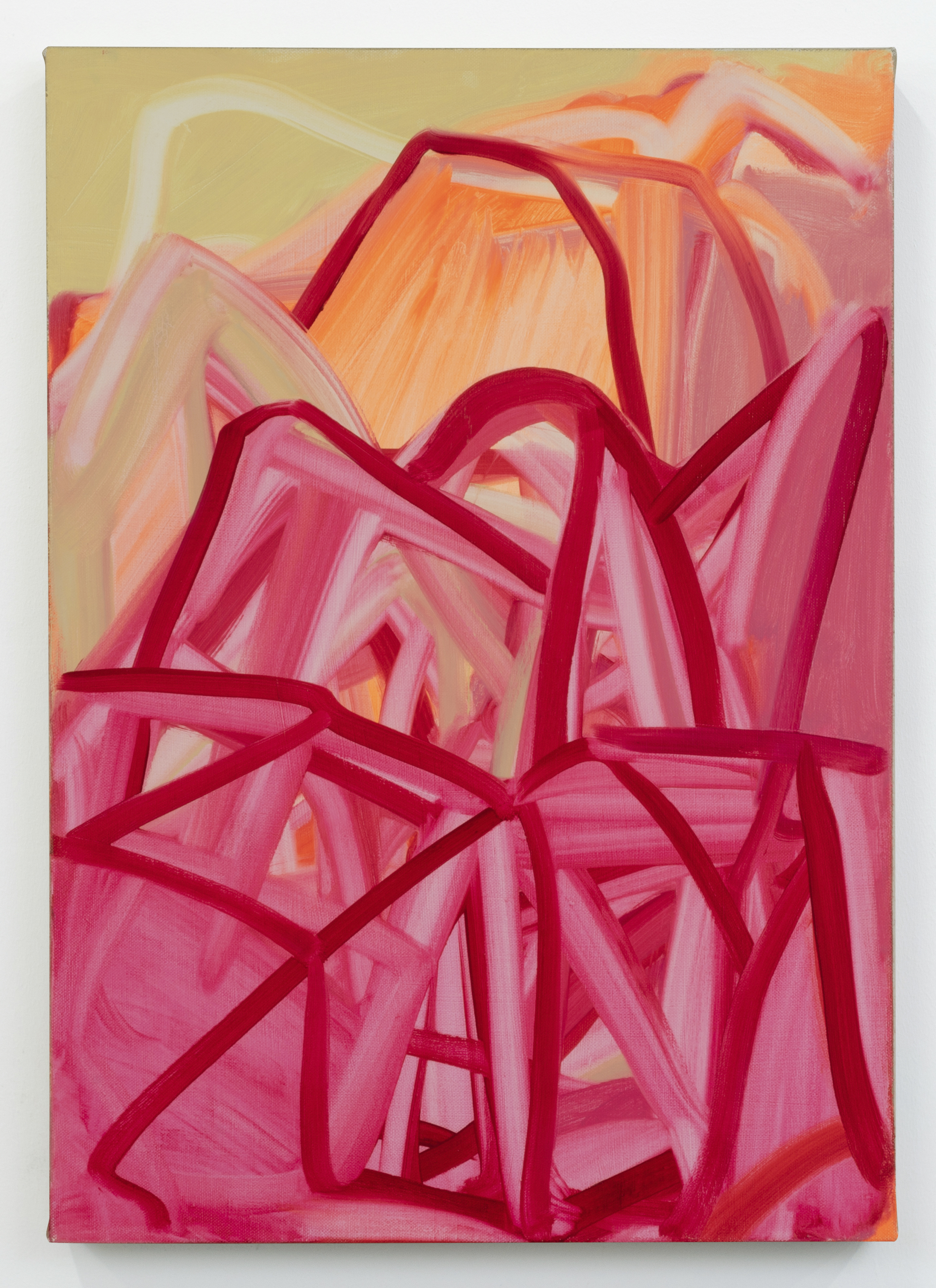 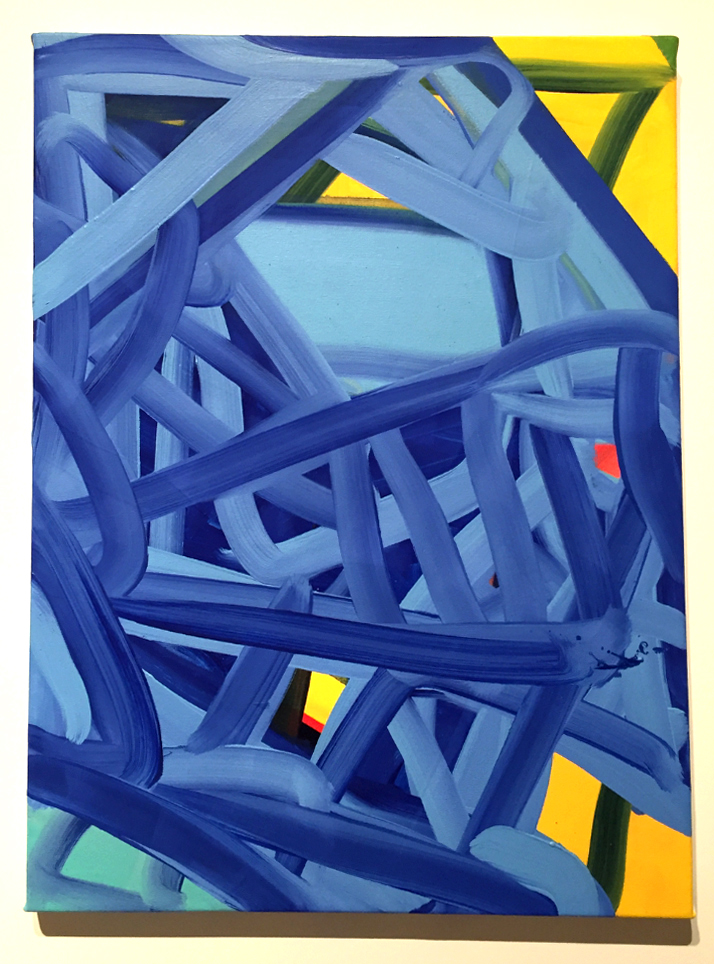 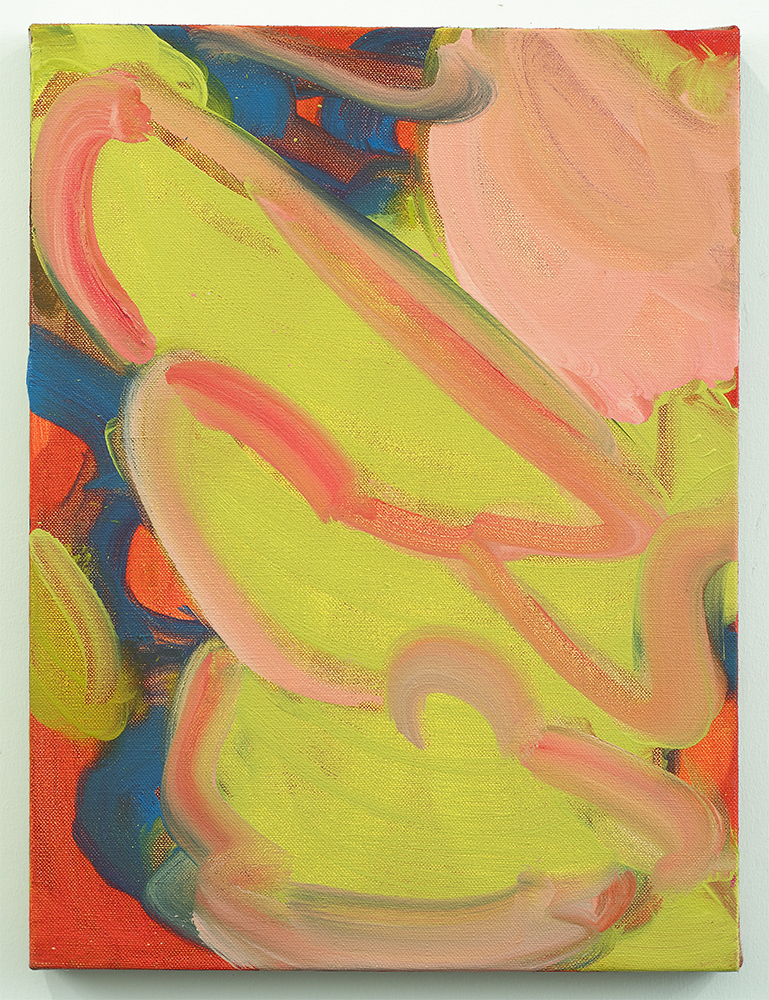 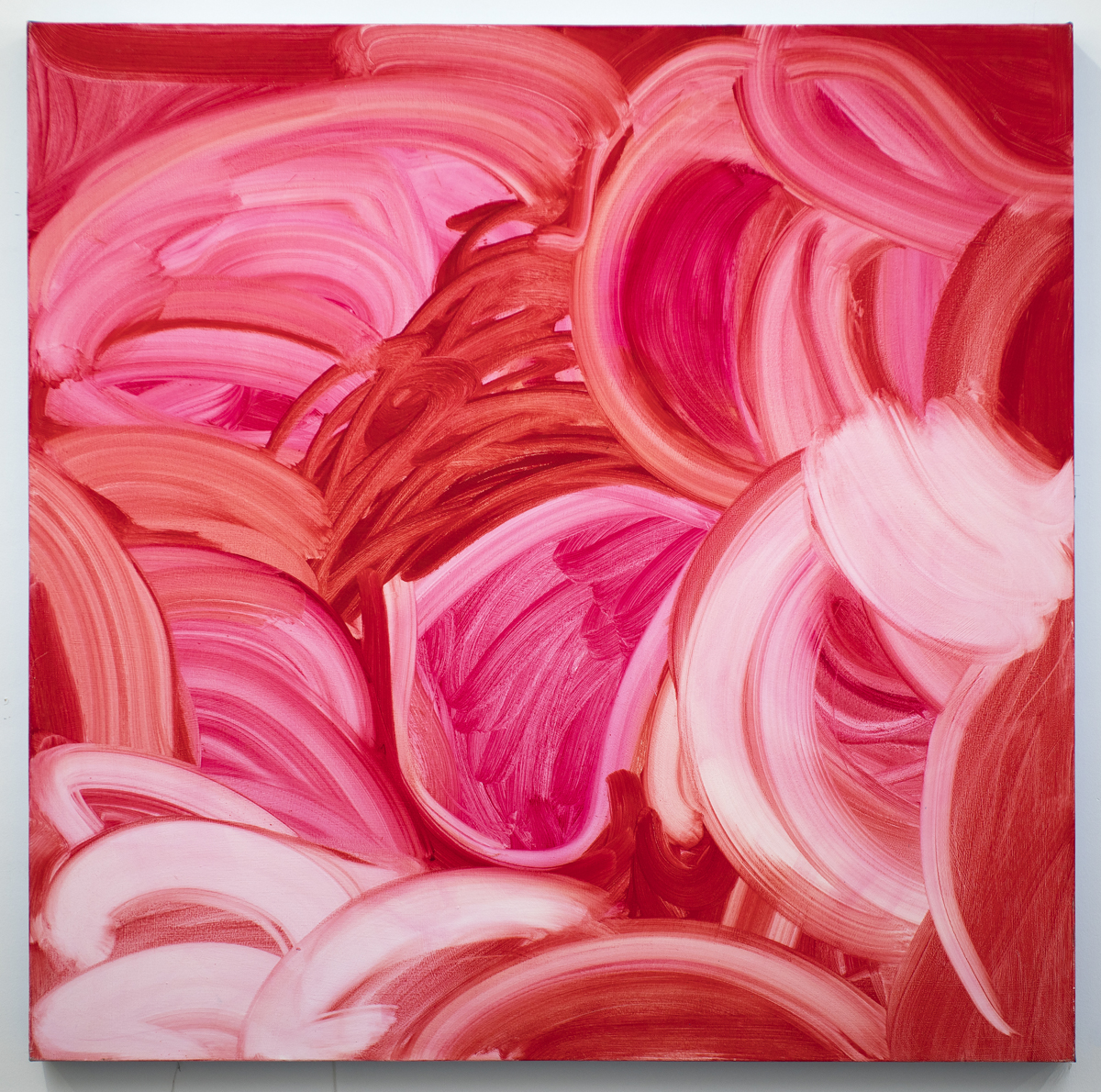 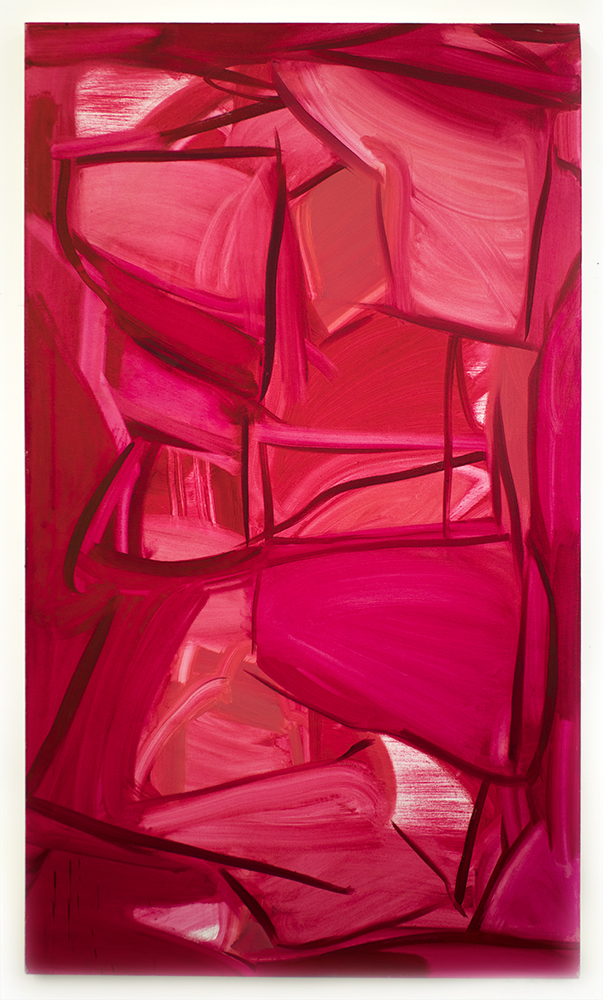 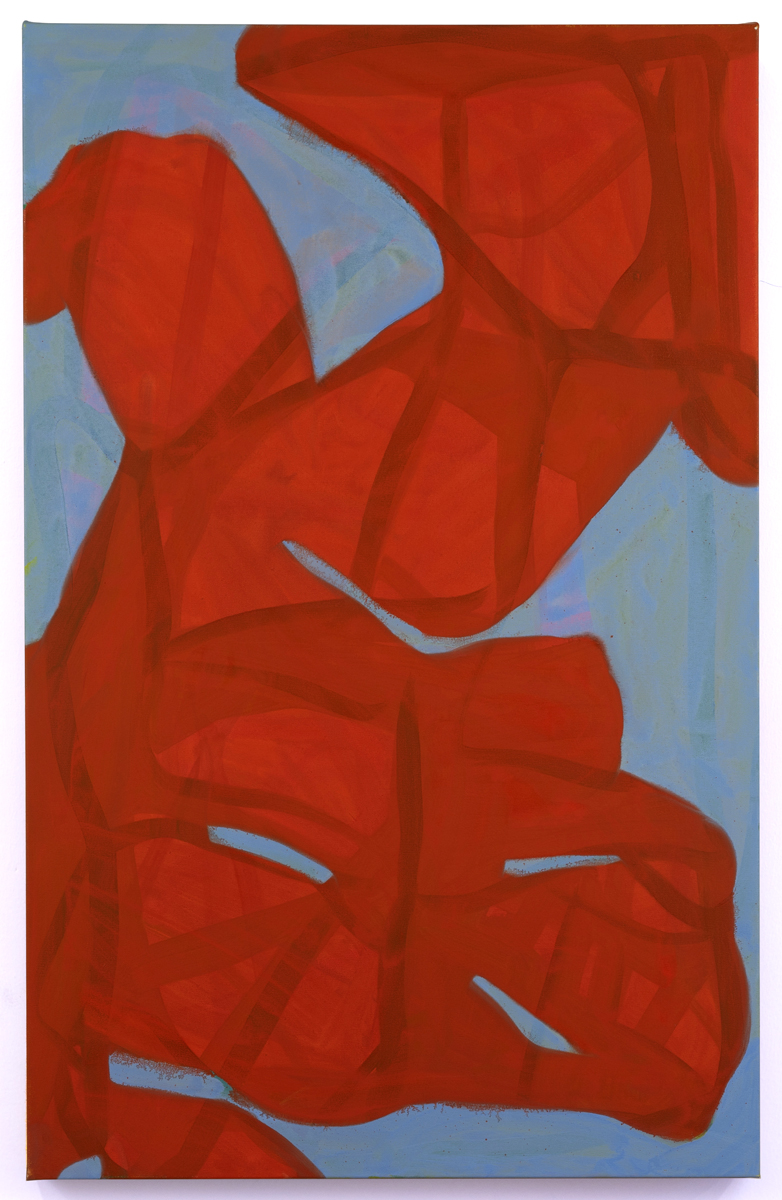 My work proposes ideas and ways of imagining movable architecture. Paintings, works on paper and movable objects and installations set up new ways of perception, geometry and inhabitation. I am interested in building a space that cannot be quite understood where the perspective and illusion are in contradiction and where the space embodies both a depth field and a movable form coming forward, almost flying in space towards the viewer. The most recent paintings are part of a series called ‘Foreign Body’ which is about adaptations- not quite fitting but being considered fit, perceiving a structure or barrier but not being able to surpass or cross over on the other side of it while, attempting to reshape the body to adapt and fit the landscape but constantly fighting the political and social prejudice and limitations.

The multiple layers within the paintings construct various viewpoints and cutouts which provoke the feeling of being submerged and removed from the landscape at the same time. The canvas becomes the stage for performing vulnerability, separation, and awkward interventions. The movable forms in transit amalgamate with dissident desires for resistance to demonstrate the constant fight with a world that moves forward too much on the basis of differences and conflicts rather than on connectedness and collaboration.

Miryana Todorova (b.1984 Sofia, Bulgaria) is a visual artist who lives and works between Sofia and NY. Her projects combine painting, performance, video, movable architecture and public interventions. Miryana holds a MFA Fine Arts degree from the School of Visual Arts, NY.

She has participated in numerous exhibitions in Europe and the US among which: Movables at frosch&portmann gallery, NY, Being at the Storefront for Art & Architecture, NY, Movement of the Whole at INDA gallery, Budapest, Disconsent at the Center for Contemporary Art- the Ancient Bath, Plovdiv, and dissident desire at District, Berlin. Miryana is the recipient of the Gaudenz B. Ruf Award for Young Artist (2011) and was a resident and fellow at the Skowhegan School of Painting & Sculpture (2012), ZK/U-Center for Art & Urbanistics (2013), District Berlin (2013), BRIC (2014), ESKFF (2016) and Mana Contemporary (2016). She has been featured in publications such as Artforum, TimeOut NY, Blouin Artinfo, Le Monde Diplomatique, and Kultura.